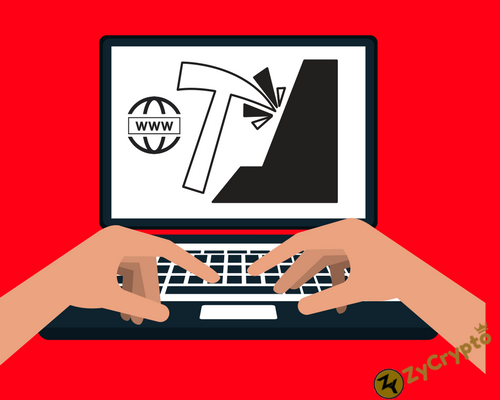 When hearing of cryptojacking for the first time it may invoke memories of Superman 3 or Office Space.  Richard Prior and Ron Livingston gathering tiny fractions of their employer’s money isn’t exactly the same though.
Cryptojacking is the phenomenon of hackers hijacking the computing power of unwitting users for tiny monetary gains in the form of cryptocurrency.  A single computer will only mine a minuscule amount; but, the hackers target thousands of machines to pool hashing power and accumulate significant quantities of money.

The Spanish cyber security company, Panda, has recently warned that a mining malware known as “WannaMine” has spread throughout the entire world.  Plus, government websites in the UK, Canada and the United States have been infiltrated by a mining malware known as Coinhive which allowed hackers to mine Monero using visitors’ browsers.  In February we found out that Tesla was a victim of cryptojacking which brought concerns to new heights.

This type of cyber attack doesn’t require a download and can affect people who are simply using a public WiFi.  Neither huge enterprises or single private users seem to be safe from cryptojacking.
In December when the crypto market was surging, the CEO of the internet marketing company Stensul, Noah Dinkin, was Starbucks in Beunos Aires when he noticed that the WiFi has a 10 second delay to connect.
During this delay, coffee drinkers’ laptops are used to mine cryptocurrency.  He notified the company via Twitter, but Starbucks minimized their role in the mining.  The coffee company said they don’t run the WiFi, but have contact do their provider and are working to ensure the privacy of their customers.
While some argue for a legitimate form of crypotojacking, where users would agree to allow their devices to be used for mining, but privacy and security experts warn of rising electric bills and the wear and tear that damage it causes to people’s computers.

The marketing data company Ahrefs conducted a study on cryptojacking and found 22,872 running cryptocurrency mining scripts.  They tested 175 million websites, so the results suggest the problem may not be quite as vast and threatening as previously thought.
The data uncovered by Ahrefs tells us that cryptojackers target mostly abandoned and low traffic websites to avoid being caught. But as the tech and methodology improve, hackers could become increasingly brazen and make more bold attempts to hijack the top dogs. Troy Mursch of Bad Packets also examined the cryptojacking problem.  These studies agree that Coinhive is main perpetrator