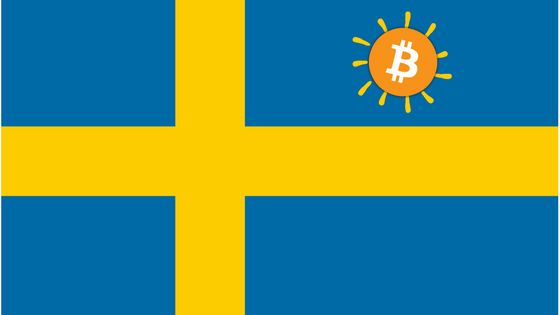 Sweden’s are reportedly not making active use of cash this year has also been recorded as the lowest level of banknote usage over the past 30 years.
In a press release from the world’s oldest central bank of sweden ,Sveriges riksbank, they stated that..

Today, cash is used to an ever-decreasing extent in Sweden, which has led us within the
world of central banking to start considering whether a digital complement to cash that is
guaranteed by the state is needed so that we will be able to promote a safe and efficient
payment system in the future too 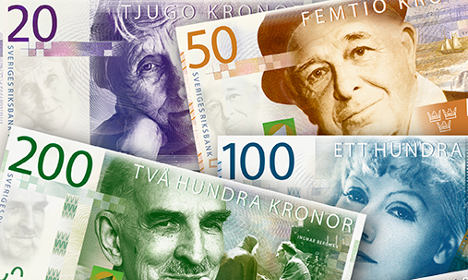 As reported last year by the Sweden’s central bank Riksbank, only about 15% of payments where made with the banknotes and coins , all other transactions and payments where mostly done with electronic tools, bank cards and other corresponding ways,The bank also stated that citizens might soon stop accepting cash in the near future…

In the not-too-distant future, Sweden may become a society in which cash is no longer
generally accepted.

This comes as a problem to Sweden in which adopting to the blockchain technology and introducing a digital currency like bitcoin can improve the countries economy from inflation, when the Sweden’s cash starts fully declining in the nearby future.
Early mid march last year the central bank of Sweden introduced a digital currency e-krona , which they stated will complement the countries currency but seems Sweden`s were not happy or encouraged with the e-krona digital currency.

There is no doubt that bitcoin has gained so much popularity and has gone extremely mainstream with places like chiasso in Switzerland using the Cryptocurrency as a payment system for taxes, e.t.c..
Riksbank launched the e-krona but the citizens were mostly not satisfied with the digital currency in a voting poll, only about one tenth of Swedish favored the e-krona.
This practically reduced the interest of the Central bank of Sweden from the continuation in the development of the e-krona, which they are still in search for a better digital currency to work in handy with the krona cash currency, this is were bitcoin comes in place, as bitcoin can make it more easier and faster for the Sweden’s for daily transactions.
Adopting to the blockchain for a digital currency, the same platform where bitcoin is based on has no much difference and bitcoin has already been massively adopted and is also called the global currency of all nations.
It’s always great to see countries like Sweden ,switzerland adopting to the new face of digital currency and also on the blockchain, it is moves like these that always spikes up competing countries for adoption.
What do you think of the Swedish digital currency movement, should bitcoin be used or should they keep working on the e-krona until at least 80% of the citizens accepts it ?, let us know below in the comment box.
Featured image via unknown