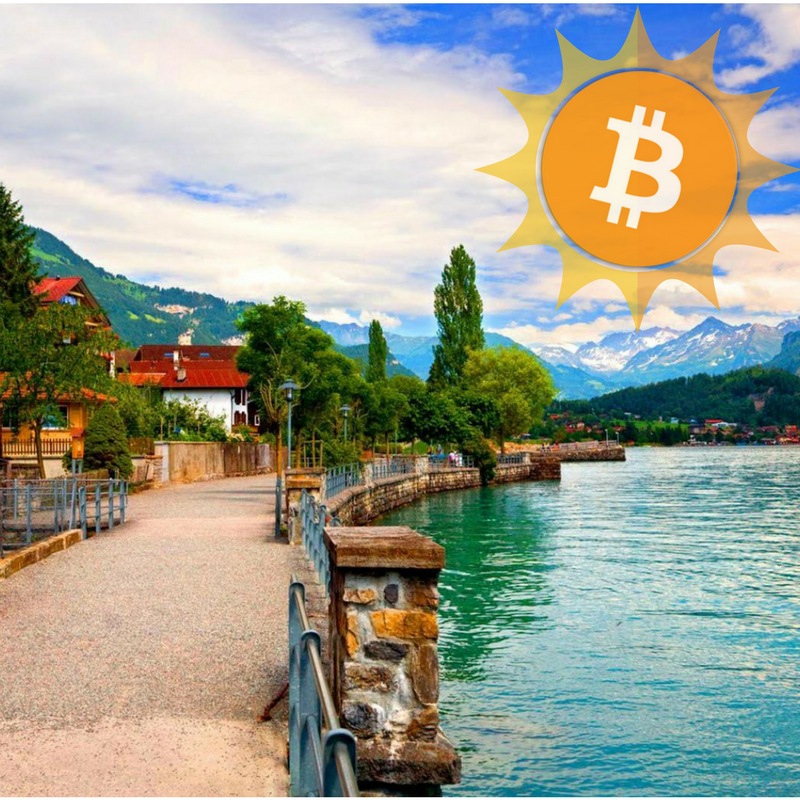 If there is any country which has thoroughly supported Cryptocurrencies, especially Bitcoin, it definitely would be Switzerland.
Firstly chiasso in Switzerland had stated earlier last month that taxes can now be paid in bitcoin in the town, which I’ve not yet seen any country or city to do so, if you have, please comment the name of the city and country below.
That was a great move from swiss, seeing how good bitcoins and Cryptocurrencies in general were are and the great improvement they can bring in future to the financial technology development.
Now the public university of Swiss has also included bitcoin in their payment options for school fees, which means that parents and guardians can now decide whether to easily pay the school bills of their children/wards with just a one tap with bitcoin. : )
This will bring more students to the school because bitcoin has gone extremely mainstream and almost everyone that knows about the financial technology definitely will love paying bills with bitcoin wherever it is accepted just like i do.
And just like the university also said that the students are also been taught about the blockchain technology and how it could help in the future…

By accepting the bitcoin cryptocurrency, the Lucerne University of Applied Sciences and Arts is indicating its ability to disseminate knowledge on cutting-edge technologies such as blockchain, as well as its desire to gain experience in the practical aspects of this novel area

The public vocational university of Swiss is not the first to accept bitcoin for payment for services but it is amongst the first schools to start accepting it which will be recorded in history,
Other institutions that also accepts bitcoin as mode of payment are, The kings college New York , The university of Nicosia in Cyprus and the university of Cumbria in the UK.

While some other countries are still pessimistic about bitcoin and some are trying to look into  its blockchain technology and have theirs, Switzerland is gradually taking the bull by the horn and might soon turn into a main major Bitcoin Valley.
Featured image via Eskipaper