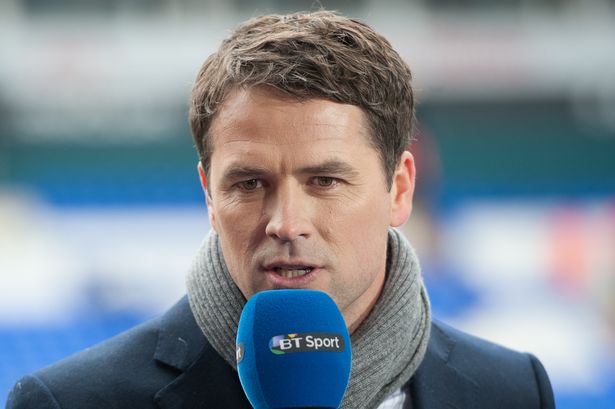 Former footballer Michael Owen, who was once known for his fantastic performance while he represented England in the football field as well as Liverpool FC and Real Madrid FC, has now stepped on to the world of digital currencies. In an interview with CNBC, Mr Owen talked his reasons for investing in Singapore’s GCOX.
GCOX claims to be the world’s first cryptocurrency exchange specifically designed to be for worldwide celebrities and heart throbs. The Global Crypto Offering Exchange is based in Singapore, one of Asia’s biggest financial hubs.
Mr Owen feels that the life of a sportsperson is quite short, and he wants to live his life and be remembered among his fans and loved ones even after his retirement. Michael Owen retired at the age of 33, and currently his age is 38. After making a mark in the field of sports, Mr Owen seeks to build his own identity in the world of business and finance.
Although he is aware of the risks related to cryptocurrencies, he is excited about the potential of the technology. He feels that the platform gives him a better opportunity to interact with his fans and be one among them.
GCOX’s business model is based on charging fees on transactions. The company has been getting investments through various private companies and is expected to announce its first ICO in the second quarter of 2018.
It would also allow celebrities and famous personalities to launch their own branded cryptocurrency using their platform and even sell their own branded merchandise which would be paid for using their own branded tokens. The stars would then have the option of exchanging their tokens for Bitcoin or Ether and then cashing out at the market rate.
GCOX aims to be the world’s first authoritative popularity index, as it would help everyone gauge the star power and the pull of each and every celebrity across the world. It claims to be the one-stop platform where fans would be able to purchase exclusive and one-of-a-kind merchandise representing their favourite celebrity and would also be able to show their love and appreciation for them.
GCOX had earlier gained a private investor in the form of boxing superstar Manny Pacquaio. Michael Owen is excited for his new venture, and compared it to the technological changes he experienced during his career. He said that one needs to be brave and accept the evolution that happens in the world.