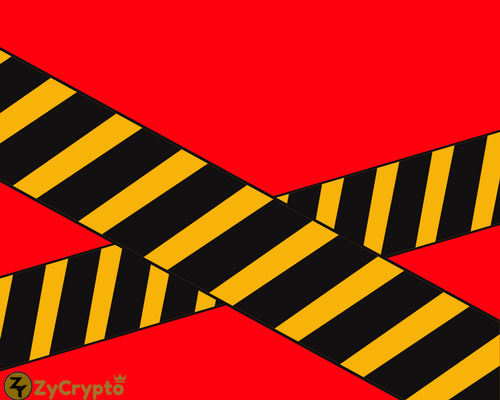 Financial regulators across the world increased their vigilance on cryptocurrency exchanges operating within their borders and beyond as they seek to regulate the market after the great cryptocurrency boom of 2017 led to many investing in them, leading to market capitalization exceeding hundreds of billions.
Recently, two cryptocurrency exchanges in Japan, namely Bitstation and FSHO, were ordered to cease operations in the country for a period of one month by the Japanese government and regulatory agencies. Five other cryptocurrency exchanges operating in the country were directed to improve their internal processes and controls.
In the United States, the Securities and Exchange Commission (SEC) said that cryptocurrency exchanges operating in the country fell under their regulatory control and warned them that they would be shut down if they failed to follow the rules set by the SEC.
These actions by the US and Japanese authorities sent the digital currencies markets in a frenzy, with Bitcoin tanking under $10,000, as other coins also saw drops in their values.
The SEC’s opinion of digital currencies being a form of securities runs against the mind-set of organizations offering initial coin tokens. They argue that tokens issued by them have other utilities unlike securities, which are just investments and therefore, tokens should exist outside of the current set of laws and rules.
But the SEC is not willing to change its opinion, particularly due to the fact that these tokens can be traded in advance, as well as people’s belief that the value of these tokens would rise, just like securities.
The SEC is also sending messages to cryptocurrency exchanges and calling on them to follow the existing rules set by them if they call themselves “exchanges”. For the regulator, these exchanges must register themselves with the SEC as a national securities exchange.
In recent times, the cryptocurrency markets have seen their fortunes slide mainly due to increased governmental pressure from countries around the world. The markets have also faced a plethora of attacks from unscrupulous people, with the most recent attack being on Binance, which is one of the largest cryptocurrency exchanges.
Markets were also anxious about the fact that Mt. Gox’s trustee has been selling substantial amounts of Bitcoin since the September of 2017.