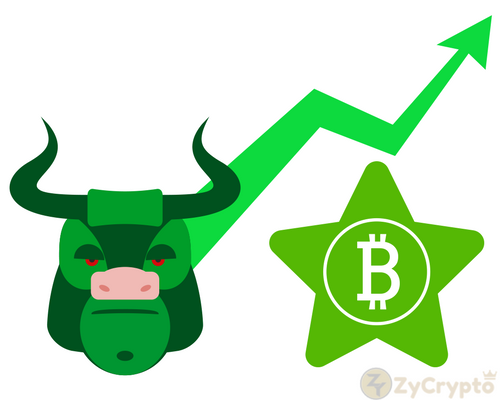 This week is off to a good start for crypto traders, as Bitcoin has experienced a 1K rise in value over last week, a behavior most likely due to a letter from Mark Carney, Governor of the Bank of England and head of the Financial Stability Board (FSB) to the G20 countries in which he mentioned that despite the negative opinions that many countries (and some banks) have issued, cryptocurrencies “do not pose risks” to the economy.
The G20 meeting to be held in Argentina will bring together the 20 most important economies of the world to discuss various strategic issues. One of them is expected to be the subject of cryptocurrencies given the evolution they have had and the impact they have developed.
Given this situation, the letter sent by Carney is of transcendental importance because it could present a positive point of view for the cryptocurrencies that have been cataloged in several opportunities as threats to the global economic actors:

“The FSB’s initial assessment is that crypto-assets do not pose risks to global financial stability at this time. This is in part because they are small relative to the financial system. Even at their recent peak, their combined global market value was less than 1% of global GDP.
In comparison, just before the global financial crisis, the notional value of credit default swaps was 100% of global GDP. Their small size, and the fact that they are not substitutes for currency and with very limited use for real economy and financial transactions, has meant the linkages to the rest of the financial system are limited.”

This represents support for those who defend the crypto markets since it is known that since last year several institutions have stated that within the framework of this activity they would try to stop or even prohibit the advancement of cryptocurrencies.
The letter seems to have generated positive market expectations, as, after the news spread, the price of Bitcoin broke the 8K resistance again.
It is not yet known what decision will be taken at such an important event, but the report sent by such a prestigious institution as the Bank of England allows us to maintain an optimistic view on the future of cryptocurrencies and blockchain technologies.