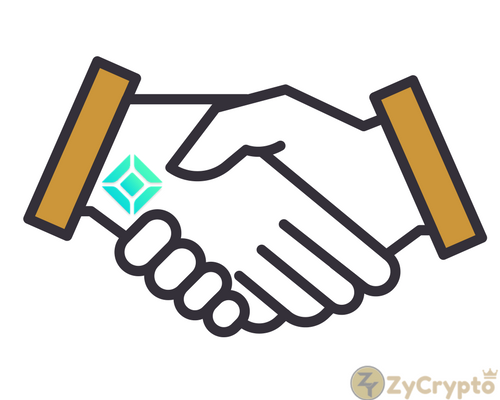 Coincheck, the Japanese crypto exchange recently hit by one of the largest and most lucrative hacks of all time, says they will refund 260,000 hacked victims. The hack was responsible for stealing 523 million NEM coins—valued at about $534 million.
It later came out Coincheck, rather haphazardly, maintained all NEM in one, single wallet. Not very secure to say the least. Authorities say, thanks to blockchain technology, they’re able to identify who performed it and where the hack itself came from. Digital authorities, globally, are certainly keeping busy these days.
Why the hack happened and if more than one person was behind it, remains to be seen. Coincheck will be refunding the 260,000 clients from their own money.
Just as those in psychology have said serial and mass killers try to one-up one another, “outdo” others; so it appears hackers try to one-up other hackers. And more often than not, hackers who are caught are usually invited to work for the government in some fashion. To share their tricks and such. But societies are a long way from being able to predict and pre-bust hackers or criminals for that matter.
What happened in Japan can happen anywhere and has. Once again, as expansive and financially rewarding cryptocurrency is and can be, it, like most things and markets, is susceptible to breaches of security.
Coincheck didn’t have to pay back its clients. That’s a grand gesture, and also a sign they’re doing something right over there. Will they improve their security systems? Are they vulnerable to back-to-back attacks?
It’s 2018. The hacker will be caught. Will the hacker be young? Old? Male? Female? Does the hacker know Coincheck is refunding their victims? Would that anger a hacker? There’s no question an event like this and others like it, cause good things to happen in that other exchanges asses their security. Hopefully.