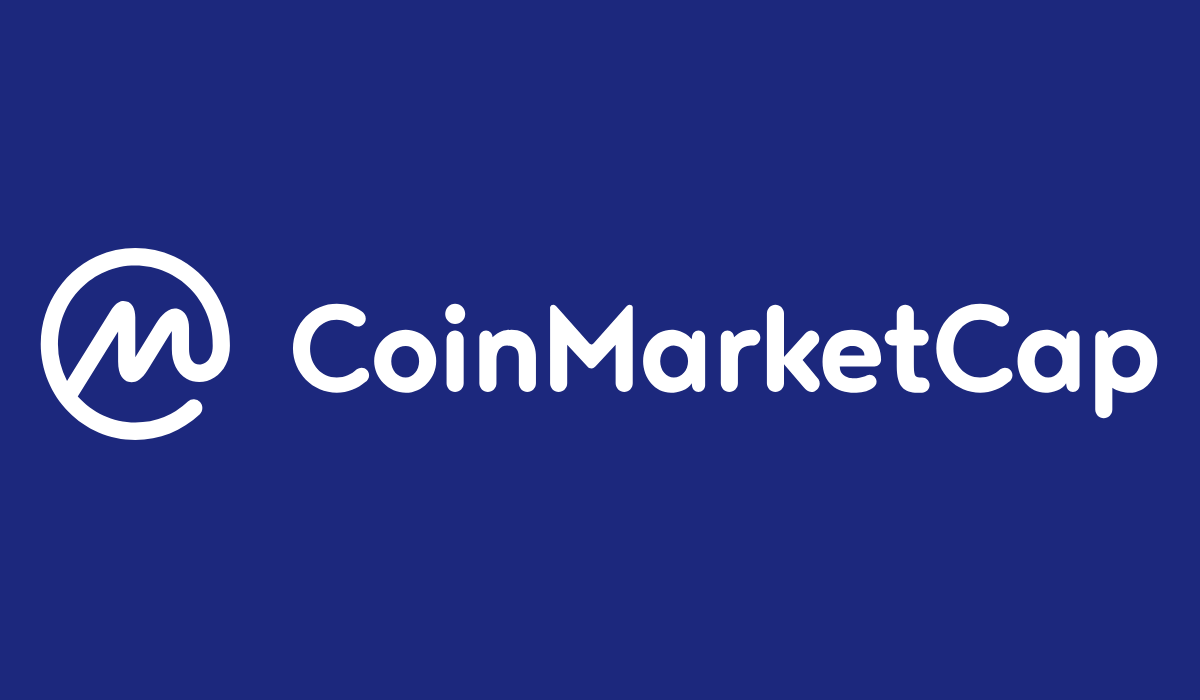 CoinMarketCap, the popular platform for the tracking, monitoring, and analysis of several digital assets, has just revealed a new ranking method for asset liquidity, to officially launch on Saturday the 12th of November, 2019.

This was disclosed at the platform’s first-ever Data Accountability & Transparency Alliance (DATA) roundtable, which took place on Tuesday the 27th of August, 2019. CoinMarketCap also announced that on the 14th of October, it will launch a new page which will allow supported exchanges to report their data autonomously.

Announced in May, ‘DATA’ is an alliance created by CoinMarketCap, seeking a push for “greater transparency, accountability, and disclosure from projects in the crypto space”. At the time, CoinMarketCap threatened that all crypto exchanges who failed to submit the required information would be excluded from its ratings. Before the ultimatum ended, some exchanges including Bitfinex, Binance, Bittrex, Upbit, Huobi, KuCoin and a few others, had already joined the alliance.

At the recently concluded roundtable, a few pertinent subject matters were put forward for deliberation. These included a robust database for easy identification of crypto assets, the specific standards which will be used to measure the liquidity of assets and the earlier mentioned platform for independently posted data.

The need for a new method of measuring liquidity seems to have necessitated a heavy wave of falsified data washing through the sector.

With the forthcoming launch in November, CoinMarketCap hopes that it can stifle wash trading to its barest minimum, thereby increasing the credibility of the platform, but also ensuring that no assets or exchanges have any undue advantage over another.

CoinMarketCap further hopes to encourage exchanges to be as transparent as possible with their dealings, through the use of autonomous data submissions. At the virtual roundtable, a new idea of awards for data exchanges was also put forward.

A badge system was proposed to motivate exchanges to disclose a lot more categories of information. This could be anything from shared orders to KYC.

Back in June, CoinMarketCap announced its first-ever acquisition, Hashtag Capital, a team credited with the creation of a “true price” algorithm for ensuring transparent liquidity stats. At the time, CoinMarketCap CEO, Brandon Chez said:

“The Hashtag Capital team will be able to add significantly to our data efforts, and drive the next phase of CoinMarketCap in providing data products to the market.”