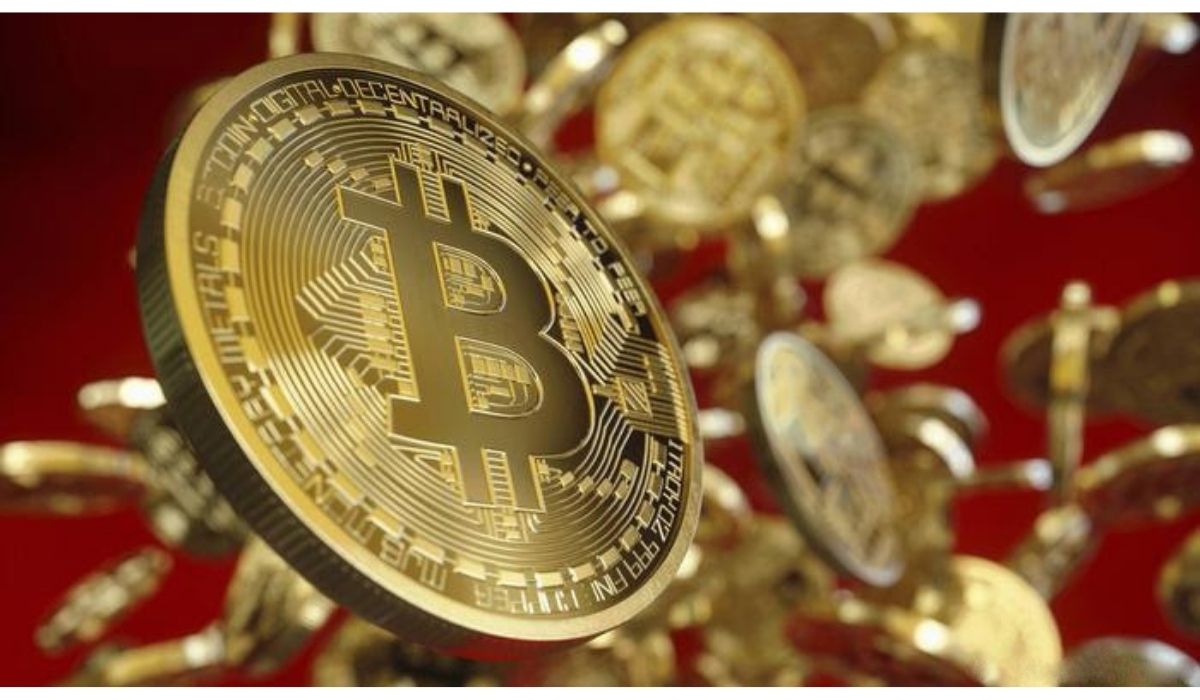 As part of the major schemes for the celebration, Coinsbit intends to distribute 30 bitcoins amongst the participants. This is an uncommon opportunity, as nothing like this has ever happened in the crypto world.

The promotion kicked off on March 1 and will keep going for only three months. The team will open a Staking pool of 30 BTC at 3% per month. This is a tried and trusted tool that will allow bitcoin holders to increase their income without the unnecessary concerns of the market.

Participants will have the opportunity to acquire more during the planned 15 mini-IEOs. Similar IEOs, which were held on the platform did not disappoint participants. Therefore, it is expedient to follow the official social networks of the exchange so as not to miss such opportunities.

Furthermore, As you are fully aware, the exchange has its marketplace called the Coinsbit Store. In this online store, you can buy various devices, such as smartphones, headphones, tablets, laptops and more using cryptocurrencies. You can make payment with just one click from anywhere in the world on favourable terms. So, as part of the celebration of the 3rd anniversary, the team has promised generous gifts to the most active shoppers of the Coinsbit Store. For example, you can get tickets to visit the Maldives, win an iPhone 12 Max Pro and MacBook Pro.

That’s not all, the exchange has announced the opening of Bitcoin Ultimatum (BTCU) trading at the beginning of May. Other popular cryptocurrency exchanges like Liquid, Probit, Yobit, Biki, P2Pb2b, LocalTrade, Folgory, Bitforex, BiOne, and LBank have also added the coin.

Here is another great news – the decentralized cryptocurrency trading platform DEX Coinsbit will be launched soon. The new platform will allow transactions without registration. To trade, all you have to do is synchronize a crypto wallet to your account and you are good to go.

Reference: Coinsbit was launched in 2018. During this period, it entered into the 20 top-rated exchanges in the CoinGecko world ranking. And the number of users grew to 2.3 million.

The exchange is part of an ecosystem that includes an IEO platform, generation of unique codes for transactions, an exchanger, a p2p platform for loans in digital assets and staking pool, an investment tool. The crypto exchange supports both digital assets and fiat currencies. Coinsbit is available in fourteen different languages and supports all popular cryptocurrencies for buy and sell operations.