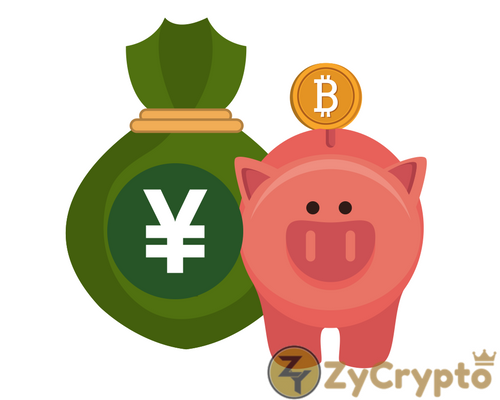 Japan has always been known as a very much bitcoin friendly country, which made Japan the bitcoin capital of the world, and has much Cryptocurrency investors than any other country which makes it easy for a coin to be on a upright path or downright path whenever a coin is manipulated or has much trading volume from japan.
The Mitsubishi UFJ Financial Group, Inc. the largest bank in japan and fourth most largest bank in the world is set to launch it’s cryptocurrency exchange and also possibly launch it’s own coin the MUFG COIN, which will be used for shopping and so many other payment options.
The bank has already notified the Financial Services Agency (JFSA) and should be expecting approval for the launch of it’s own Cryptocurrency exchange and the MUFG Coin.
Though there are regulations and rules regarding issuing and transmitting such private money in Japan, which is why the bank has decided to peg the price at JP¥1 and make it easy for immediate adoption.
Japan has always been very keen on the bitcoin craze and as such has never failed to do anything that’ll keep on keeping them at the top as the most Crypto friendly Country, We also brought you report about the Kasotsuka Shojo– Japan’s All-Girl Music Band Promoting Cryptocurrencies, this is to show you that japan is easily maintaining it’s top spot.
The Japanese largest bank is also launching a service for Cryptocurrency Traders based in japan, this service will help in securing users funds which is a +1 to the bank for this, the service will be namely called the  MUFJ Trust which will make it easier for Crypto traders to be on the safe side should a hack or unforeseen circumstance occur.
Japan keeps on getting fans daily for the Birth of the anonymous bitcoin creator who is Believed to be a Japanese and also for seeing the light ahead of other countries.
What do you think of this new development from the Japanese largest bank ?, let us know below in the comment box.