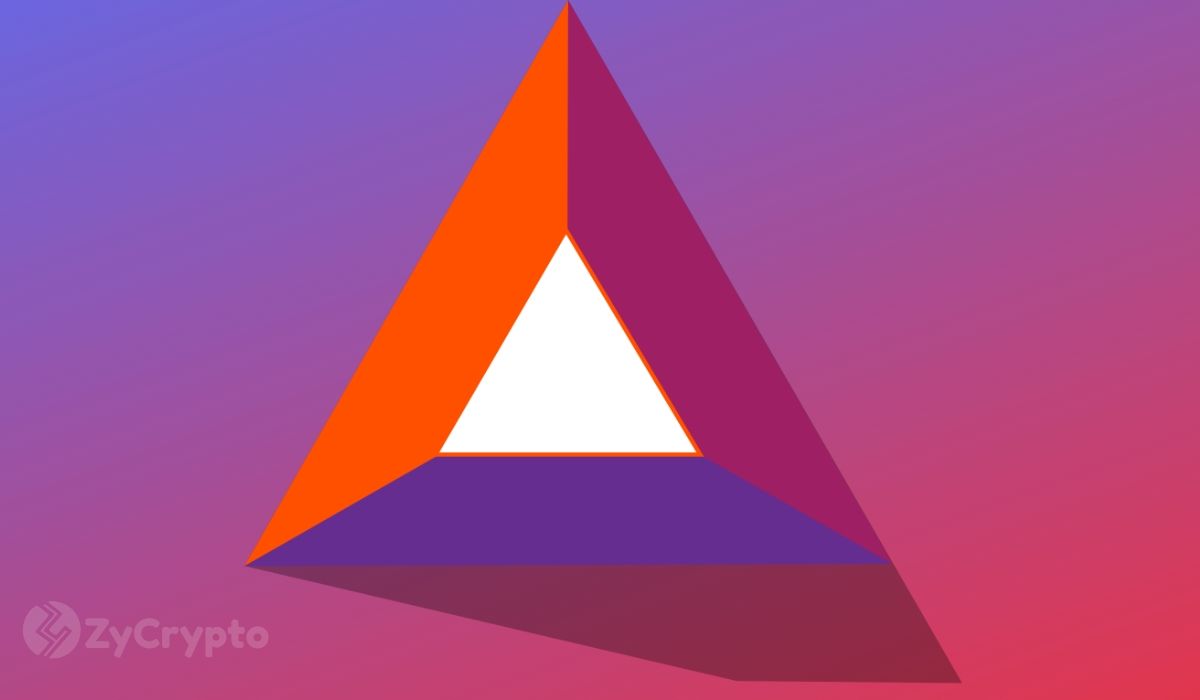 The new listing brings to 13 the number of available tokens for trading on the platform after Coincheck added support for QTUM earlier in March.

Brave is a privacy-focused browser with inbuilt ad blockers that gives users faster and private browsing experience. With Brave, users get to choose which ads they’d like to see and get Brave Rewards in BAT tokens for viewing the ads. Brave also rewards content creators and allows users to tip their favorite creators or publishers with BAT tokens.

Brave browser has 15 million active monthly users, with Brave Ads available in the US, UK, and other 187 countries worldwide. According to the latest official statistics, Brave has over 700K verified creators on more than 50000 websites and more on several platforms, including Reddit, YouTube, Twitter, GitHub, and Vimeo.

Brave partnered with Uphold in 2019, to launch a wallet integration which allows users to redeem their BAT tokens and exchange them for 23 different fiat currencies.

However, due to crypto regulation hurdles in Japan, BAT tokens are unavailable via Uphold. According to this Reddit post, Japanese users accumulate BAT Points known as BAP, which are redeemable through PayPal.

”BitFlyer will be Brave’s first partner in the crypto asset wallet space in Japan.”

The announcement stated that the partnership will also include a “joint marketing campaign” launch, to further promote and expand cryptocurrency and blockchain technology recognition in Japan.

Speaking about the partnership, a spokesperson from Brave stated:

“At this point, we are using points to reward users, but there are some limits. We think it may be possible to go beyond that.”

Brave’s increasing popularity in Japan has inspired increased activity in the Japanese market, including a June partnership with Rush gaming Iconic Pop group BTS, to develop a localized browser for residents.

Apart From XRP, Ripple’s CTO David Schwartz Has Also Invested In These Other Cryptocurrencies