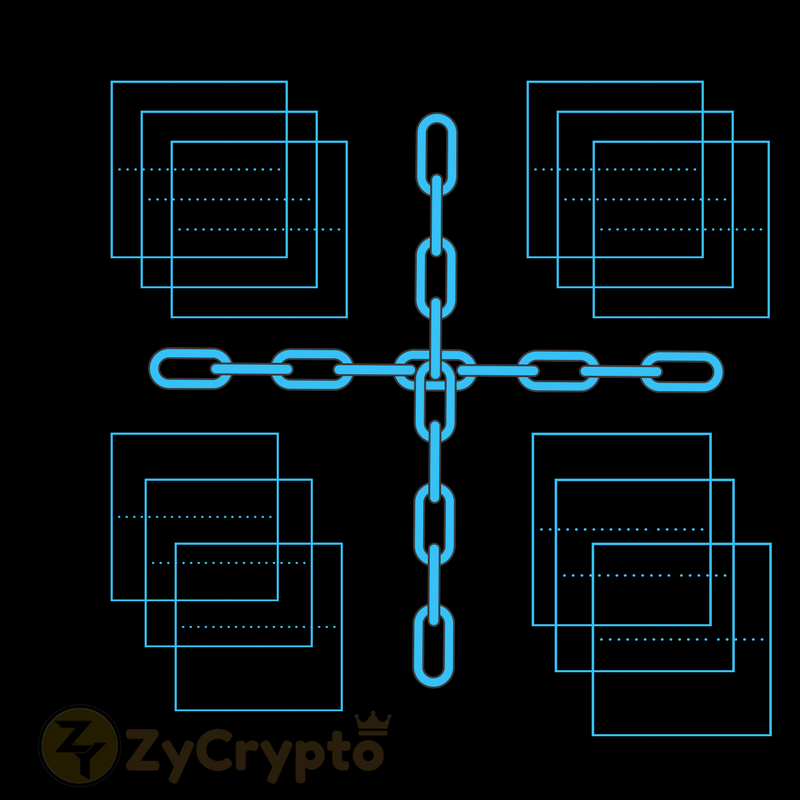 It is often said that the only constant thing in life is CHANGE!  In simple terms, The Blockchain is a complex list of records known as blocks, linked together and secured by way of cryptography.
These blocks grow continuously till infinity. The data stored on a Blockchain cannot be modified, this single characteristic makes it highly secure and ideal for the recording of transactions between two individuals or business, storing of highly sensitive information and so on.
Bitcoin, the world’s number one Cryptocurrency is built on the blockchain technology. Bitcoin is one of the many successes of the Blockchain technology and Tech heavyweights like Apple co-founder Steve Wozniak said recently that Bitcoin is better than gold and the US dollars.
Little wonder countries like the United Arab Emirates, huge business corporations, and even business startups are adopting the Blockchain technology for data security and efficiency operations.
Today,   Oleg Safonov, a high-rank official in Russia’s federal tourism Agency said that blockchain will revolutionalize the industry, bringing disruptive changes to old ways and processes of the Russia federal  Agency for tourism.
Oleg safonov as present at the Kazan tourism forum where he expressed his optimism about blockchain technology being a massive game changer. He also made it known that his bullish view about the blockchain is a general opinion of the Russian Federal Agency for Tourism.
In a recent interview with the Russian state news agency TASS,  Oleg Safanov reportedly said that the change the blockchain will bring to the tourism industry will certainly not come overnight but surely within a period of 5 – 10 years time.
The high-rank official reportedly said the elimination of intermediaries and cost reduction through a decentralized network, which is the major strength of the blockchain cannot be overemphasized because it will ensure delivery of high-quality products at very cheap costs.