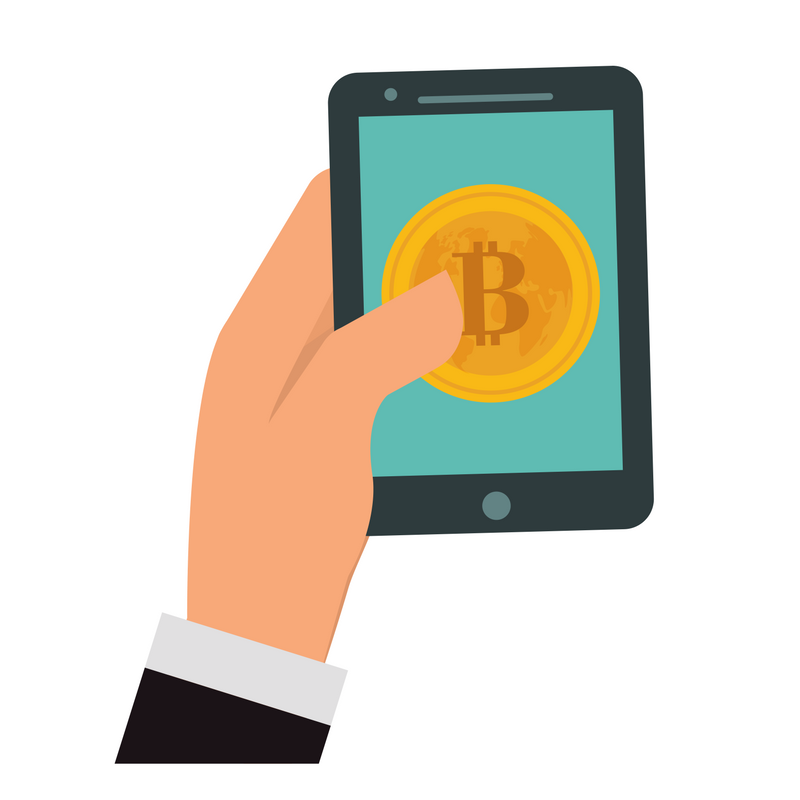 Speculation occurred this week as to the philosophical underpinnings of Bitcoin and whether it fits in with a capitalist framework or not. These thoughts coincide with revelations that 40% of Bitcoins are owned by only 1,000 investors. Bitcoin has aspects of capitalism with its inherent inequality but also has anti-capitalist features with its potential to decentralize the banks. The coin could be part of a new system that has not yet been fully realised.

Aaron Brown, a former employee of AQR Capital Management, estimated that 40% of Bitcoin is owned by only 1,000 investors. This figure shows a stark form of inequality with the new cryptocurrency.
The high level of coupling with the Bitcoin currency may put investors at risk of market manipulation because the extremely wealthy Bitcoin owners could use their wealth to steer the market whichever way they choose.
The so-called father of Bitcoin Satoshi Nakamoto reportedly owns around 980,000 Bitcoins estimated at $US15.2 billion. That alone is a massive 5% of the entire Bitcoin market. Satoshi started to mine Bitcoins back in 2009 shortly after the technology was released.
The blockchain system boasts a Proof of Work (PoW) algorithm to create a fair system where Bitcoin miners have to work for their coins. This allows the technology to exist with minimal input from the banking sector.
What was meant to help democratise the process may still have inherent inequalities because people with more capital can invest in faster mining operations and thus can have an unfair advantage in acquiring wealth. Inequality, it seems, has a strange way of transfering itself from one paradigm to another.
The inequalities of the banking system may merely transfer to that of the digital currency. During the 2008 financial crisis, the biggest losers were those with little money to begin with. The upper echelons of society, such as the banking community suffered less due to the bailouts that occurred. The cryptocurrency may do little more than transfer inequality to a new global arena with poorer people missing out once again.
A digital financial bubble may do little more than put extra strain on the very working families that were negatively affected by the 2008 financial crisis. Wealthy Bitcoin investors may be able to quickly speculate and pull out money leaving smaller investors to lose a lot of money. Any loses at the top could easily be passed on to blue collar workers who already struggle to achieve a minimum wage.

The Bitcoin phase may be explained through the philosophies of Karl Marx, but not in a way that cryptocurrency ideologists may have guessed.
Marx distinguished between real and fictitious capital as to highlight the importance of basing capital on actual assets and labour. This fits in with the materialist paradigms of the day which stressed the importance of basing logic on physical realities.
Another Marxian theory that can be applied to Bitcoin is that of commodity fetishism. The theory did not originate with Marx but rather was the work of Charles de Brosses in 1760 who studied the materialist roots of religion. Commodity feitishism occurs when objective value is attributed to a subjective idea.
The roots of Bitcoin generation, for example, are based on a ‘mining’ process that has little to do with mineral extraction. There may be real dangers with a currency that is primarily boosted through the market of speculation rather than the trade of physical assets.

A capitalist may defend Bitcoin saying that the currency could improve a free market and actually let capitalism do its job. Many critics of capitalism may point out issues of inequality, climate change, and the 2008 financial crisis as proof that capitalism has failed. Yet a capitalist may do little more than point out the fall of the Berlin wall as evidence of such a false dichotomy.
Bitcoin supporters may suggest that Bitcoin is a way to challenge the banks and to avoid another financial collapse. Yet critics may accuse the coin of being a Ponzi scheme that is just an extension of the current banking system.
The founder of Bitcoin Satoshi actually published his paper on the technology in response to the financial crisis of 2008. Bitcoin was designed to allow people to keep their money safe from the banking establishment.
The use of Bitcoin may not necessarily fix the problems of the banking system but it may lessen the negative aspects entailed. The new currency disrupts the old hierarchies and allows new breeds of people to invest their money.
The blockchain technology may further break up the banking system by democratising other institutions. Efforts are already underway to adapt blockchain technology to create a decentralised voting system. The technology is called an open consensus mechanism and may further break up ‘big governments’ and enable a new kind of capitalism that is truer to its free market roots.