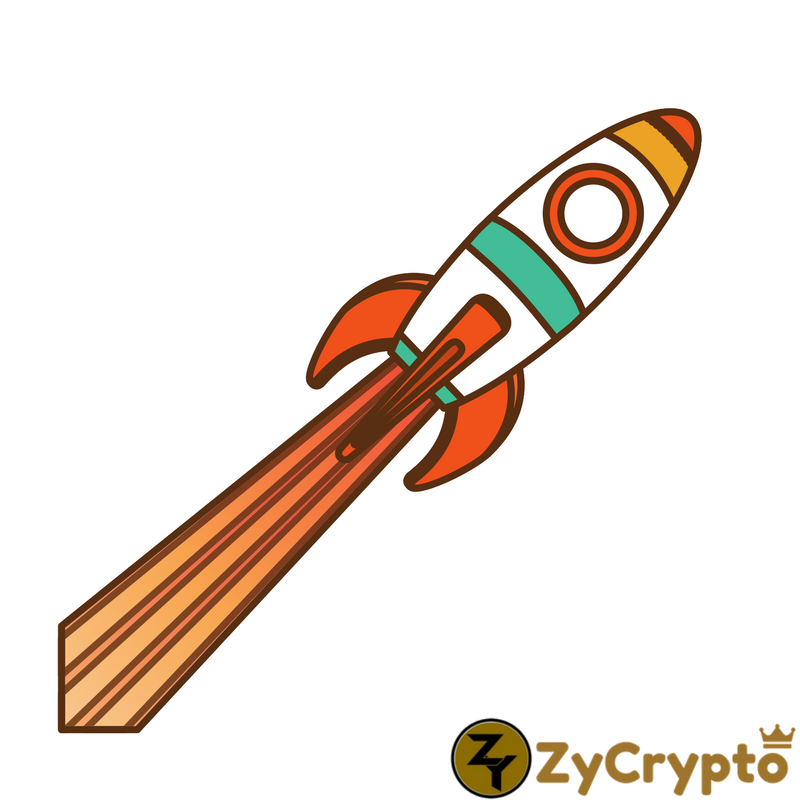 The fastest growing cryptocurrency in 2018 has so far been Stellar which has jumped up to seventh position on CoinMarketCap.

The alternative coin Stellar (XLM) has jumped up to seventh position  on CoinMarketCap as at the time of writing this article ,with a market cap of over $10 billion.

Another altcoin named Cardano has also made large gains, pushing Litecoin down from a prominent position. Both of these coins, Stellar and Cardano, promise easier routes of money transfers. The coins are used to transfer fiat currencies more efficiently and quickly.

The money transfer ability of Stellar works well because its transactions settle in 2 to 5 seconds, allowing users greater ability to use Stellar to mediate between fiat currencies.

The blockchain technology of Stellar is based off the Ripple protocol. Both technologies have kicked off well in 2018 and both function as payment mediums. IBM is using Stellar to network with larger banks to further develop its cross-border payment system. Stellar is also partnering with consulting firm Deloitte to further its reach in the global market.
Ripple has also been performing well in 2018 with a market cap of $94.65 billion according to CoinMarketCap. Ripple has overtaken Ethereum in second place with only Bitcoin in front.

Ripple is based in San Francisco but works with financial institutions in Japan and South Korea. The focus is on payment methods and this was followed up with much global interest.

Stellar and Ripple directly address key drawbacks of Bitcoin protocols, notably that of transaction speed and fees. Bitcoin’s popularity have raised various scaling issues that Stellar and Ripple have been able to address.

Stellar and Ripple also have the same founder, Jed McCaleb, who also founded the infamous Mt Gox exchange. McCaleb left ripple in 2013 and left Mt Gox in 2011 before the exchange suffered a hack and had to file for bankruptcy.

McCaleb now dedicates his time to Stellar and runs the currency as a non for a profit with donations as the source of operating costs.

The year has started with some interesting market changes with the traditional coins like Ethereum, Bitcoin, Bitcoin Cash, and Litecoin all not making any big changes. The currencies Stellar, Ripple, and Cardano have made interesting gains to kick-start the year.