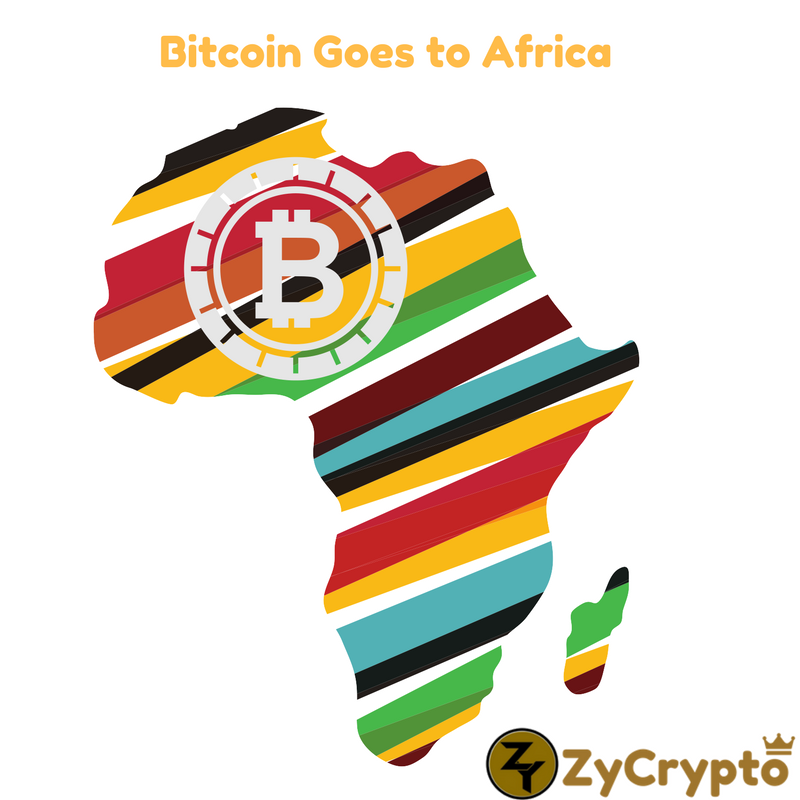 Ghana, located in West Africa, gained its independence from UK rule in the Spring of 1957. Mickey Mantle had only played four or five seasons with the New York Yankees, hits like “Tutti Frutti”, “Jailhouse Rock” and more, sang from radios across America. Three years later, the first elected President would declare Ghana a republic.
Flash forward to 2011, and with roughly 20+M people, Ghana finds it’s one of the wealthiest regions on the planet due to its wonderfully bottomless supply of natural resources.
Ghana also leads in exporting products with its numerous ship building and mining operations, to name a few. They are rich in minerals, in fact, Ghana is also one of the world’s largest gold producers.
Yet, now, it’s almost a decade later and Ghana’s central bank may join other parts of Africa in adopting Bitcoin as its currency, over the U.S. Dollar. Recently, African Holding Company’s Vice President, Papa-Wassa Chiefy Nduom urged at least thirteen African countries to utilize the digital currency instead of the flailing dollar.
According to various reports, Chiefy Nduom suggested African nations such as Ghana, invest 1% of USD in Bitcoin, citing the hot jump in the cryptocurrency market and dropping numbers for the dollar.
Ghana goes into 2018 with an economy which has survived dirty politics and continues to battle widespread poverty. As Chiefy Nduom has pointed out, with Blockchain technology, its transparency will replace governmental corruption. Those who physically work hard, won’t have to wait for their “check in the mail”.
Ghana takes pride in being one of the first African countries to go online. They are quickly becoming digi-progressive, therefore, with an estimated 27+M people, the segregation of the “haves” and “have nots” is apparent.
The VP of African Holding has taken to social media, namely Twitter and even LinkedIn, and let his views be known. Ghana apparently seems ready for the leap to Bitcoin. And rightfully so considering according to Bloomberg, “the dollar is predicted to decline against 12 of its 16 major peers next year (2018)”. If Ghana, serving as  Chiefy Nduom’s crypto guinea pig, uses Bitcoin and flourishes, other African nations will follow.