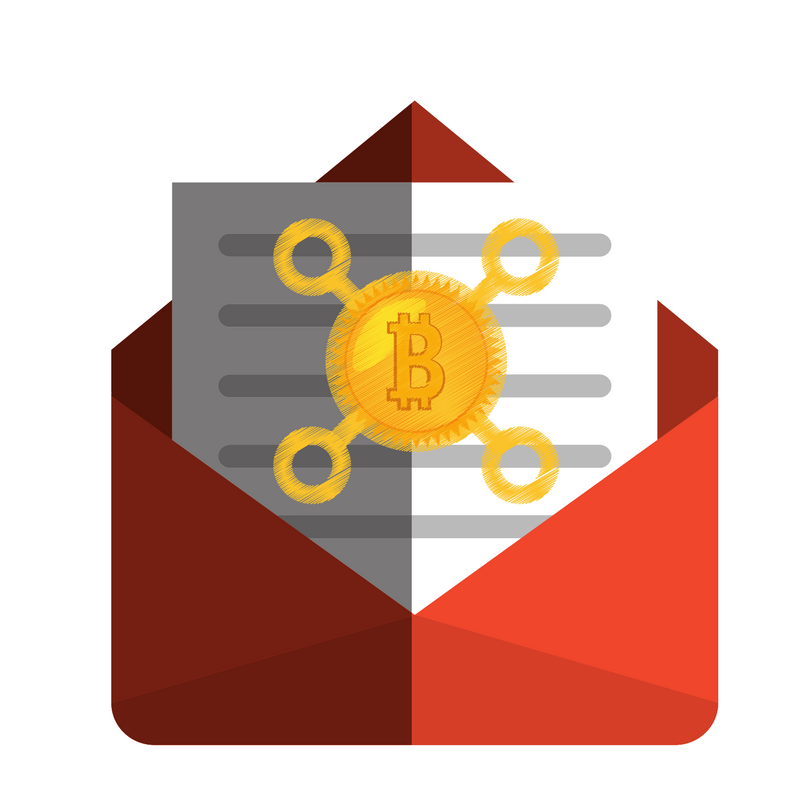 Dear Satoshi,
I, my family, friends and fellow Bitcoiners are grateful to you for this life changing decentralised money; you have created for the good of humanity.
Whoever you are, wherever you might be, may God and Karma keep bringing you good tidings. Since what goes around comes around, as the law of karma states, may positive energy and inspiration keep hovering around you and your family forever, because you’re a good man.
Bitcoin, your excellent creation has changed my life and the lives of many. Although I joined the Bitcoin plane to the moon pretty late, I am happy because, since 2016 when I bought my first Bitcoin and became a diehard fan of bitcoin, the value of my bitcoin against the U.S dollar has risen a thousand times higher.
Now, I no longer struggle to take care of my family bills and general upkeep of the home.
Your brainchild has created numerous employment for people all over the world, like Bitcoin mining, bitcoin trading, and more.  Even companies like eBay who sell Bitcoin mining machines and also the manufacturers of ASICs Bitcoin mining machines have made huge profits from the trade.
Also, I would like to let you know that your choice to stay anonymous since 2008 is a good thing because some world governments and central banks are feeling threatened by Bitcoin. If they had known where you reside, they would have kidnapped or even killed you by now.
Satoshi, because of your Bitcoin inspiration, the world has now woken up to the possibility of deploying Blockchain technology to various aspects of life. If not for you, the powers of Blockchain would still be untapped.
My good friend Satoshi, I could go on and on talking about the countless good things that bitcoin has done for many other people in the world and me. However, I know you might be rushed thinking about more important ideas.
Please Satoshi, just one last thing.  I need you to do me a little favor.
Right now, there is a bit of confusion in the world as to what the real bitcoin should be. I hope you are aware that back in August there was a hardfork on the bitcoin network. This hardfork gave birth to Bitcoin Cash. Roger Ver and his colleagues are going around town, telling the world that his Bitcoin Cash is the real Bitcoin just because it is faster and cheaper.
Satoshi, it appears Segwit cannot solve the scaling issues of the Bitcoin network, and now Bitcoin transactions have become slower than even a snail. I am terrified of what this slowness might lead to because many more people are using Ethereum and all the Altcoins just to send super fast payments with very cheap transaction fees.
Satoshi, I know our Bitcoin is the real one that is why the value keeps going up, but I would love it if you can find a solution to this slowness because a lot of people are coming up with different forks to our Bitcoin network. There is even one man that says he will bring Bitcoin God fork on December 25. Please man, you need to act fast before these guys turn our world upside down.
Also, I would like you to tell the miners to reduce the fees they charge Bitcoin users when sending payments.
Just yesterday, I tried to send  $20 worth of Bitcoin to my Mother in Africa, and I paid almost $12 for transaction fees. If not for the love I have for bitcoin, I would have bought Ethereum or even Ripple and sent to her just like my best friend who was charged almost $30 for sending less than $200 Bitcoin, and he got angry and threw Ethereum instead.
Please Satoshi, my birthday comes up on December 25. For my birthday present all I want is for you and your team to make the Bitcoin miners fees as low as possible and enable faster transaction confirmation time so that my friends from all over the world can send me Bitcoin as Birthday presents.
Lastly, please do not bother revealing your true identity anymore because Bitcoin has removed powers from traditional financial institutions and now they are looking to assassinate you since many people no longer need them to transfer money. Please remain healthy and safe.
We will always love you!
Signed
Osaemezu.