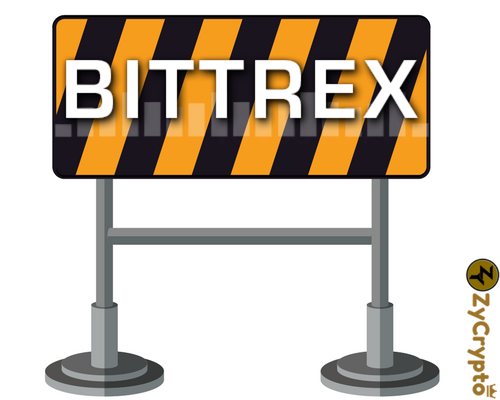 In a surprising and unexplained action, the directives of the well-known exchange Bittrex decided to block users from countries with governmental policies that are not to the liking of the United States.
The new terms of services will come into effect on March 9th and show a clear trend towards increasingly centralized control over the use of their services according to the political positions of its executives:

In other words, not only is access prohibited to those who live in an embargoed country, but Bittrex managers reserve the right to block access to those they deem convenient without providing any explanation.
Such an action could be framed by the fact that Bittrex has a United States registration, which could imply a legal obligation to comply with some regulations, however, the time they have been operating without problems and the discretion with which they have handled the possibility of blocking users, have triggered negative comments from users, something that Bittrex’s directive does not seem to care as they remain firm in their decision of blocking users.
For now, users affected by the arbitrary measure will be the citizens of “North Korea, Iran, the Crimean region, Syria, and Cuba.” This move obviously contributes to a deterioration in the quality of life of the citizens of these countries who may see in the crypto trade a protection of their acquisitive power and a possibility of insertion in an globalized and open  market.
This policy is not new. By 2017, there were already reports that the infamous Exchange had unannouncedly closed a number of accounts whose holders had claimed to be Iranian residents:
On December 12,2017 Yasser Ahmadi of Lioncomputer told news.Bitcoin.com “Bittrex started closing Iranian accounts without any heads up or announcements from Oct 12 and haven’t responded to our support tickets and emails since”.
Mr. Ahmadi also said something very important underpinning Bitcoin’s philosophy of existence and yet apparently not shared by Bittrex directives:

“I think Bitcoin should not be limited by the regulation process and that’s exactly what the United States is doing. They’re using the fluidity of bitcoin to control the needs of people around the world and reach their own political interests – that is not what bitcoin and blockchain is about, it’s against the spirit of this system.”

So far no further comments have been made by Bittrex management. The opinions expressed by users in the comments on news and social networks are almost entirely negative.