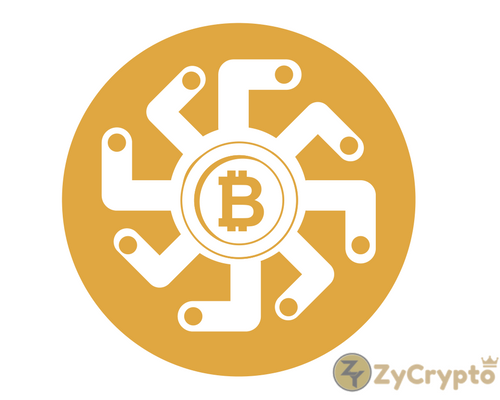 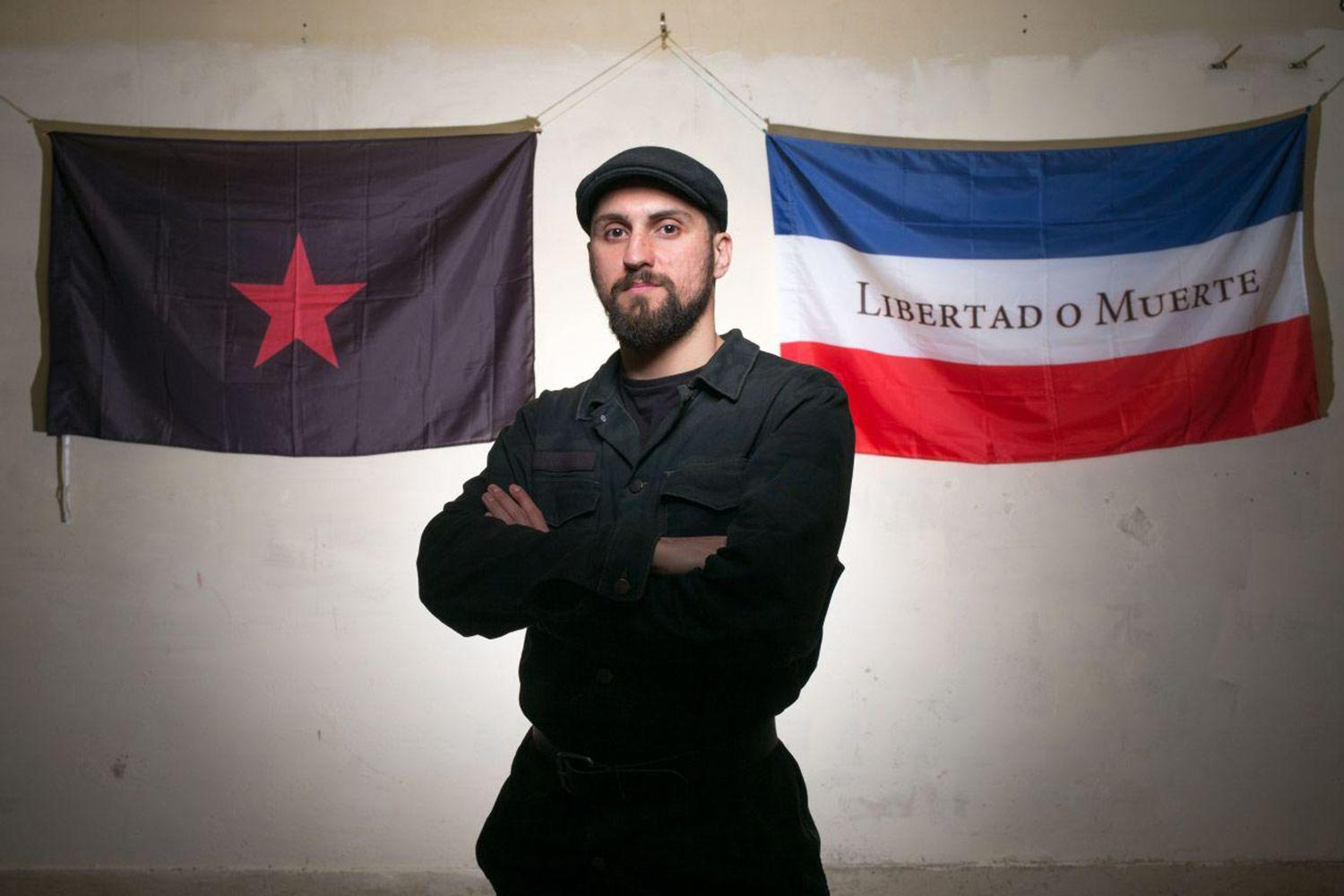 When Amir Taaki joined a group of hacktivists in a project to create a decentralized cryptocurrency that would give back control over finances to individuals instead of large corporations, he probably did not imagine the technological revolution such project would mean a decade after. Evidently, he also did not imagine the path it would take, which apparently was not the one he was working for.
In an interview for the website Quartz, the well-known programmer and software developer who for months went to fight a war in Syria against ISIS, helping the Kurdish population of Rojava, commented that after returning to his native country, United Kingdom, he was arrested for investigation purposes as a result of national security policies, so after all that time he found himself with a bitcoin whose high prices seem unsustainable.
He also criticized that due to global adoption of bitcoin, large companies have taken control of this platform again, with governments and central banks regulating people activities.
He said that although this is something that worries him, one of the most important phases of his vision as a co-developer of the original Bitcoin project has already been fulfilled: The mass adoption of the protocol.
The problem according to Taaki is that since there is no conjunction between technology and the philosophy that drives it, bitcoin and blockchain projects have not exploited their true potential:

However, once we’re now in the post-period where bitcoin hasn’t really got a clear perception of what it’s really about and there is nothing really giving that drive for struggle except people amusing themselves, creating different technologies, and they don’t really know what they are doing it for, they don’t know what problem they are trying to solve.

To try boosting his vision of technology use to facilitate financial transactions without the control of corporations and governments, he is promoting the creation of a Polytechnics Institute as a powerful initiative, combining technical preparation with philosophical aspects giving sense to the use of knowledge that students would be getting, training them as “ideological hackers“.
This project has an approximate value of 20 million dollars, which he seeks to raise through the financing of large investors which he has connections with. Being a personal friend of Vitalik Buterin (ETH) and having had direct contact with Satoshi Nakamoto (BTC), such fundraising is easy to achieve:

The praiser of anonymity as the key driver of cryptocurrency transactions also works on projects based on this vision, such as Dark Wallet (a digital wallet that makes it impossible to track bitcoin transactions by mixing funds among all its users so origins cannot be determined) and Dark Market (an anonymous market similar to the extinct Silk Road, but based on P2P networks,
which would prevent attacking and closing on a centralized entity, forcing the authorities to track users one by one through all the nodes and reconnections, which would be virtually impossible).
Similarly, he mentioned that one of the reasons why he returned to UK is  because he considers himself more useful for his ideological causes through coding and spreading software rather than being on a battleground where he is simply a fighter with few skills.

He questioned that Craig Wright was the man behind the identity of Satoshi Nakamoto, mentioning that his way of being is not that of the genius with whom he had contact:

“Satoshi is a genius. He might not be a young person, he might be an older person, but Craig Wright is definitely not a genius. The way he carries himself, the way he acts—not the mannerism of a genius. The guy (Craig Wright)  is an opportunist, it’s blatantly obvious if you have an iota of social understanding.”

To conclude, he recommended the reading of the books of Abdullah Öcalan, leader of the Kurdistan Workers’ Party, whom he described as “the greatest thinker of this century”. He also recommended Reading “Anti-Tech Revolution” by Ted Kaczynski (The Unabomber) of whom said the following words:

“The guy is a genius. He’s a smart, intelligent, guy. He’s very coherent and very rational in what he’s saying as well. He’s not a lunatic. The man had really reasons behind his logic. They are undeniable, I can’t really find fault with the way he thinks about things.
The real question he is posing is, do we need to make a complete break from this technological super-system, or is there a way to reconfigure it? It’s something I don’t have the answer for.”

There is a philosophical side on blockchain and cryptocurrencies that is good to explore in order to shape the future.