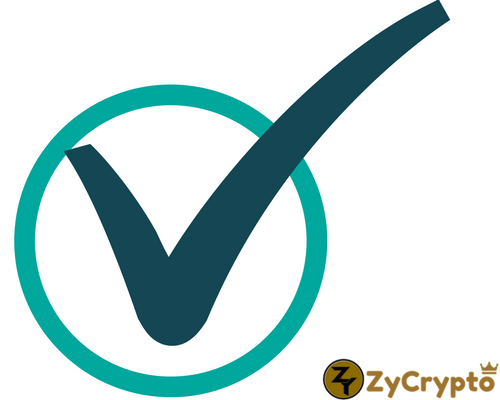 The Kingdom of Cambodia announced this week its intention to issue its own cryptocurrency as a mechanism for financial independence and facilitation of P2P payments. The initiative, which also seeks to counteract the dependence on the US Dollar, has been applauded by several enthusiasts who see blockchain technologies as a way to boost commercial relations in a country with a poorly developed banking platform.
The Blockchain summit, which will take place in Phnom Penh on March 7, will serve as a media platform for the promotion of the national cryptocurrency which will be called “Entapay” aiming to “become the connection between the payment of encrypted currency integration and the real world”.


That is to say, according to the vision of its promoters, the massive adoption of Entapay could automate the processes of payments and economic relations that are developed in the country; a good strategy considering that Cambodia has a very underdeveloped banking system, with an offer of ATMs and Banking Agencies that cannot cover the growing needs of a country with a development rate that exceeds bank investments.
According to a press release written by Cambodian authorities, Entapay seems to be very promising.

“(Entapay) has the great potential to even replace VISA as the new conventional payment method.”

The press release also takes Venezuela as an international reference in promoting cryptocurrency to boost its economy:

“(Venezuelan Petro) helps the country avoid the economic sanctions of the western world – while providing a new channel of economic development for a country suffering from severe inflation.”

A similar adoption is expected to boost the Cambodian economy by avoiding the controls and restrictions of dependence on a foreign currency such as the Dollar; a situation that is common for a Cambodian economy that has not yet been able to crystallize its vision of de-dollarizing the country.
Cambodia has been one of the countries in the Asian region that has officially promoted the adoption of blockchain technologies.
According to Chea Serey, General Director of the Central Bank:

“In June 2017, the country’s Central Bank initiated a series of pilot tests for the adoption of blockchain technologies with a view to overcome cash dependency on the territory and promote the use of its own currency (…)

At this stage, we will focus on the operational functionality of the system, but believe that the system can be customized with the development of applications to benefit central bank monetary policy, including the use of local currency.”
In addition, a few months later, the announcement of the acquisition and entry into operation of a number of bitcoin outlets was also made with a view to its use as a reference currency. At the time CEO, Steve Miller was quite optimistic and announced his ambitious vision of what the bitcoin could mean for the country.
“The main goal for me is to put bitcoin on the map in Cambodia and increase its adoption in the country.”
More important announcements are expected during the ASEAN summit, which motto is “Tomorrow is built in the Blockchain”.

Adoption: Uquid Users can now use XRP to pay for Electricity, Mobile top up and more

Why Crypto Adoption will Take Time: the Case of Blockchain Wallet Stellar Airdrop