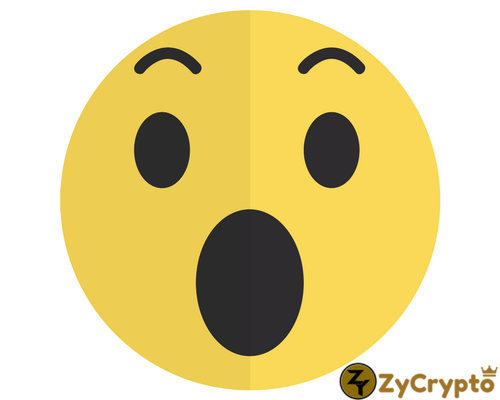 Zaif, a Japanese cryptocurrency exchange gave away free digital currencies due to a bug. Around seven people bought the free digital currency, but six of the transactions got declined.
Most of the exchanges in Japan are registered with the government and Zaif is one of them. The exchanges are considering to create a self-regulating body.
Japanese cryptocurrency exchange gave away few cryptocurrencies for free due to some technical fault. This has raised security concerns of such trading platforms.
The price calculation system of Zaif, run by Tech Bureau Corp and is registered by the government underwent some error which led seven users to buy few digital currencies for zero yen. The exchange did not disclose which currencies were bought by the people.
A spokesperson told Reuters that six of the seven transactions has been declined and the seventh customer who tried to transfer the bitcoins from the exchange has been contacted by Zaif to amend the issue.
Zaif wrote a blog on 20th February and got the public awareness about the issue they found on the 16th February. They expressed their regret and gave assurance that there will not be any impact on the customers.
As per Reuters the parent company faced checks last month due to the regulators fear of cyberattack. Zaif is one out of 16 exchanges that are registered with the government.
Over $500 million of cryptocurrency was stolen last month from another Japanese exchange called Coincheck.
Countries like China and South Korea are very stern when it comes to cryptocurrency while Japan has been very open. Bitcoin has been allowed to used by merchants as a mode of payment by Japan.
Japan is now considering to frame few laws around the exchanges. But the exchanges that have been registered with the government would be creating a self-regulating body which will be administered by the Financial Service Association of Japan reported Reuters.