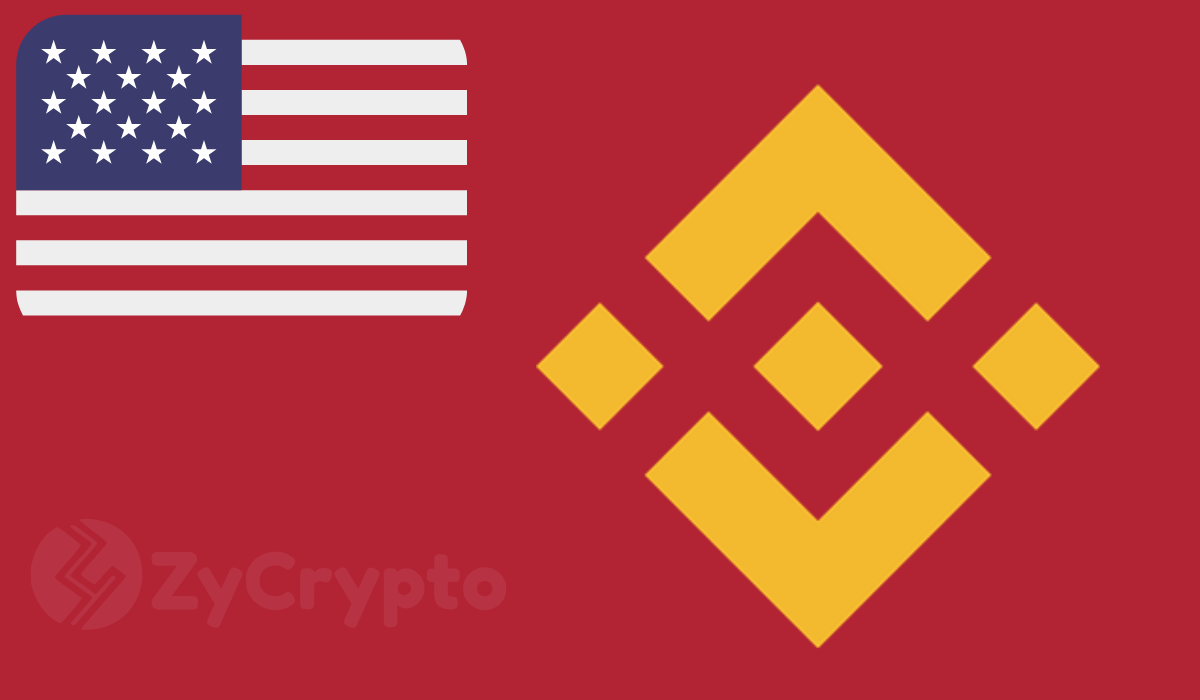 Binance Exchange has been the focus of debates and opinions of late after the company announced plans to launch a new trading platform to accommodate US-based users right after making another announcement to restrict US traders from accessing Binance.com.

Despite the restrictions, US-based customers can still access Binance.com via VPNs. Those who haven’t fully complied to Binance’s terms of use, especially in regard to identity verification, will also be able to use the platform.

According to one particular tweet by a Binance fan going by the twitter handle,” trushseeker,” Binance had it all worked out well before making the announcements in response to the overreaching regulatory policies imposed by the US government. Binance’s CEO Changpeng Zhao retweeted the users’ tweet, terming it rather interesting.

In the tweet, the user went on to give a ten-point narration of how Binance appeared to have planned well ahead of times. For starters, the fact that Binance announced the launching of Binance.us and Binance DEX right on time means that they had already seen the regulations happening soon and planned to counteract by preparing in advance.

Also, the restriction of US customers, and keeping in mind that the US market makes about 20% of Binance traffic, is masterfully crafted to steer more traffic towards the DEX, a development that’s bound to affect BNB’s price upwards.

CZ’s retweet caused some people to entertain the possibility that the original poster could be right in their analysis. Asked about it, the CEO didn’t give a direct answer but rather confessed that, indeed, the interesting tweet was a good learning opportunity.

Still, that doesn’t brush away the fact that it could be true, especially considering that the poster’s narration is almost exactly what Binance was doing.