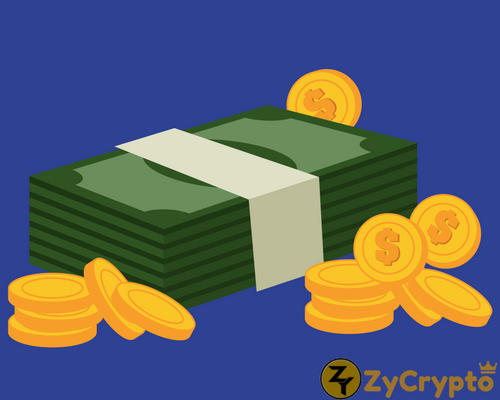 On Feb. 16 Wyoming state senate introduced a new tax bill which would exempt virtual currencies from state property taxation. This state, along with Arizona, has recently been known to promote crypto-friendly legislation.
Such efforts are encouraging, especially for U.S. residents who are faced with the ambiguous position of their government (Which have mentioned that they will not announce an official position until they have “in-depth knowledge” of the issue) which makes it uncertain as to whether their investments would be tax-exempt or not.
With this Bill, the activities on the state of Wyoming regarding trading and adoption of cryptocurrencies could gain considerable momentum in the face of clear and, above all, favourable legislation.
The proposal, supported by Representative (s) Lindholm, Brown, Clem, Harshman, Larsen, Miller and Olsen and Senator (s) Agar, Case, Driskill, Nethercott and Rothfuss under the H. B No. 0070 entitled “Open blockchain tokens-exemptions” has the following description:

“AN ACT relating to securities; providing that a person who develops, sells or facilitates the exchange of an open blockchain token is not subject to specified securities and money transmission laws; making conforming amendments; and providing for an effective date”

An important fact is that it had the following votes: Ayes 60, Nays 0, Excused 0, Absent 0, Conflicts 0. This is worth knowing as it proves the Wyoming state’s official intent to exempt the blockchain token market from taxes and is a clear demonstration that there is a shared view among representatives on the issue of currency regulation. It is unlikely that a conflict or change of course will occur if there is an overwhelming majority.
Also, previously on Feb. 16 a new tax bill sponsored by Senator (s) Driskill, Nethercott and Rothfuss and Representative (s) Lindholm, Miller and Olsen described as “AN ACT relating to property taxation; exempting virtual currencies from property taxation; and providing for an effective date” Was published and debated, receiving 26 “ayes,” from a mixture of Republicans and Democrats, 3 “nays,” all from Republicans, and 1 “excused.”
The state of Wyoming is an example of regulatory innovation and other initiatives are expected to take place in the rest of the states… It is important to emphasize for those non-US readers that each state has its own constitution and legal system, so each position may vary.
It’s a good time to live in Wyoming. Bitcoin has experimented a steady bullish trend, and blockchain startups are gaining a lot of marketshare. Blockchain tokens are seen as the future of many traditional businesses around the world