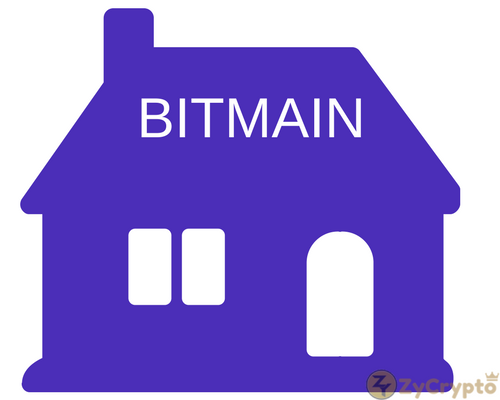 Bitmain is working on a new ASIC optimized for Ether mining. The equipment, named for now as “Antminer F3”, is mounted with 3 mainboards. On each mainboard, there are 6 ASIC processors, each of which has 32 1GB DDR3 memory. Therefore, every Antminer F3 will have 72 Gigabyte DRAM memory, which will provide around 200-220 Mh/s.
Figures are amazing when compared to a Rig with similar HashRate, consisting of 8 AMD RX570 4G GPUs listed on Amazon.com for a value of $4,400.00 + $399.00 shipping. a quick comparison of such price with the theoretical $ 2500-3000 that will cost to get an Antminer F3, gives an obvious winner for all those interested in mining as a serious activity.
According to data from cryptocompare, the Antminer F3, if delivered today, could generate a monthly profit that would reduce by half the time for a complete ROI against  the most expensive and efficient rig available right now on the market.
Such news is excellent for the gamer market, which had seen its prices rise steadily, due to the high demand of GPUs, which were not intended for their original use (games and graphic design mostly) but for mining. This generated not only a shortage in the market but a considerable princings increase both in the primary market and in the market for used graphics cards.
However, there are people assuring the use of this type of equipment is detrimental to the community since it centralizes the mining power in those who have great resources to pay for the equipment. It is important to note that due to the high performance of these pieces of equipment, it is likely that the mining difficulty will rise considerably in a very short time, leaving several miners “out of the game”.
This news generated a wide debate in the community because Ethereum claims its algorithm to be “Asic-Proof”. It is not yet known if it will be mandatory to go through some fork to allow ASIC mining, or if the guys from Bitmain worked their way around.
However, despite the contradictory opinions and the rumors that have been generated, an objective view is difficult to build, but for LiteCoin creator Charlie Lee, the building of an ASIC to mine an ASIC-Proof currency is not necessarily bad for the community
Other companies have also seized the opportunity to sell similar equipment. An online retailer by the name of EastShore also apparently sells an ASIC with a HashRAte of 198Mh / s at 730W of Power Consumption.
It seems that a new era is approaching for Ethereum. The opinion of Ethereum Foundation regarding the possibility of mining Ether with Asics is still unknown