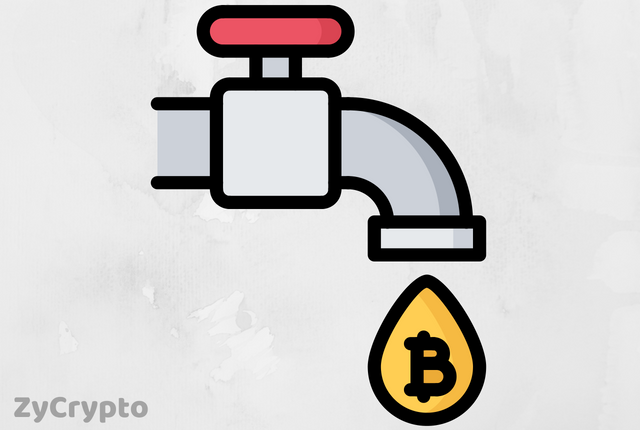 Trading with cryptocurrency has become the new trend for shopping online. Many companies including PayPal subway, overstock, just to mention but a few have accepted transactions with cryptocurrencies.
Trading with the cryptocurrency has many advantages to the trader. Trading with digital currency means you have access to lower transaction fees. The transaction fee for trading with cryptocurrency is significantly low as compared to the conventional methods.
Another factor of interest is the fact that the traders’ identity is protected, thus the identity of the person involved in the transactions cannot be traced. Also, no central bank has control over the currency, hence there is nothing like being taxed for your gains, therefore, one is entitled to total freedom in trading.
With these advantages mentioned above, people have resorted to using bitcoin in illegal trading online. The rapid growth of the dark web drug market can partly be attributed to the use of bitcoin or cryptocurrency in the buying and selling of drugs.
People turn to smuggling pharma drugs and other illicit drugs to their clients in different parts of the world through the use of cryptocurrencies like bitcoin. The use of bitcoin has increased the rate of drug traffickers rapidly in-line with its nature, making it difficult to track the financial components involved.
Aside from illegal drug merchandise online, frauding is also one kind of online activity people use in getting their gains. Last year, several people across the globe were attacked by some malware program that attacked their computers.
People had to pay a ransom to those responsible in order to get rid of the malware program. The attackers with those received thousands of dollars in the form of bitcoin.
Scammers, on the other hand, advertise several attractive products online, telling their potential buyers to send money for the product in bitcoins. Innocent buyers also send the money only to realize they have been scammed.
Unfortunately, money sent through bitcoin cannot be retrieved. People take advantage of the cover-up cryptocurrencies like bitcoin give to involve in illegal trading and other criminal acts online.
Due to the nature cryptocurrency, it makes it difficult for security agencies to trace criminals involved in such illegal activities. Bitcoin wallet addresses can be chained from time to time hence making it difficult to trace the accounts of such persons. Nevertheless, measures are being put in place to cut down these illegal acts.