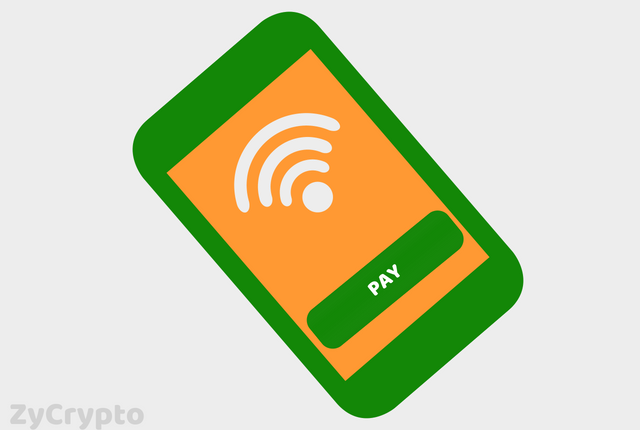 Despite its fierce battle against cryptocurrency, India’s Central Bank, The Reserve Bank of India has set out to create a digital currency to be used for payments in the country.
According to the Bank’s 2017-2018 annual report published on Wednesday, a committee of members from different departments has been set up to look into the idea of a blockchain-based digital currency for in-country payments.
The decision according to the RBI was necessitated by the unprecedented global changes in payment systems caused mostly by the “emergence of private digital tokens and the rising costs of managing fiat paper/metallic money” which has caused the need to explore a digital currency for the country.

“[A]n inter-departmental group has been constituted by the Reserve Bank to study and provide guidance on the desirability and feasibility to introduce a central bank digital currency (CBDC).”

It will be recalled that the RBI released a circular earlier this year warning all regulated financial institutions in India to abstain from engaging in any form of transaction or rendering of services to any individual or institution connected to cryptocurrency
According to reports published earlier this week, the RBI secretly constituted the committee charged with the responsibility to study cryptocurrency and blockchain technology with the aim to harness it for use by the RBI.
It is said that the committee has been working for more than a month and will go further to draft guidelines for buying, using and trading cryptocurrencies like bitcoin similar to what Russia is working on as reported by Zycrypto.com on Wednesday.
Before this initiative by India, Venezuela had already launched a “controversial” currency for the country known as ‘Petro’ which the president says is backed by the abundant oil in the country.
The plans to develop a digital currency has been ongoing since the RBI Institute for Development & Research in Banking Technology (IDRBT) which is responsible for financial research of the central bank released a white paper in the beginning of 2017 with details of research to use the blockchain as the fundamental backing for a state-owned digital currency in the country.
The findings of the research confirmed the maturity of decentralization and its ability to support a digitized Indian Rupee.
While it is a good development for nations that hitherto fought cryptocurrency and decentralized systems to now come to accept it as a means to improve their payment systems, some countries may use it as a means to bypass financial blockade in their countries and there is growing fear that it could be potentially dangerous if they use the digital currencies for the wrong ends.

‘India Needs To Think It Through’: Indian Finance Minister On Cryptocurrencies

Indian Government May Define Crypto As A Commodity Through New Law