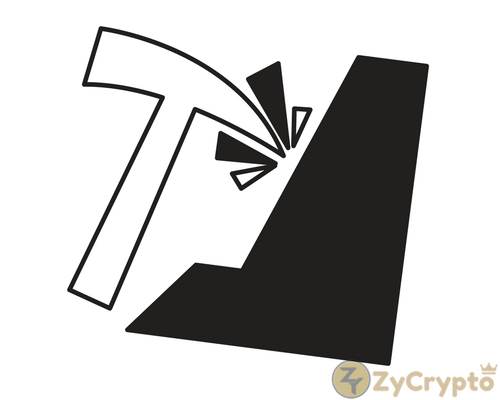 The profits offered by mining has encouraged creators of unscrupulous websites to use their visitors’ computers to generate cryptocurrency for themselves without any loss of energy or computing power. These were found in a report published by Chinese security company 360 Netlab.
In the report, the researchers used a tool called DNSMon to study the link between domain names on the internet and top sites on the internet in terms of traffic according to Alexa.
They found that the majority of the websites present are consisting of code that uses’ the site visitor’s electronic device to generate digital currencies through the process of mining. It was also found that the majority of sites using user’s hardware to mine cryptocurrency, were porn sites, at 49% of the total sites found doing this illegal activity.
360Netlab shared the list of websites it found using the code, including fishy and suspicious websites like streamxxx.tv. Basically these kinds of sites are used by people who do not know the in’s and out’s of the internet and visit the first website they see after typing “porn” on their preferred search engine.
Other sites that had the mining code include the legendofkorra.tv, an anime site, along with a website which acts as a proxy for The Pirate Bay.
Net360 says that in-browser cryptocurrency mining has seen a resurgence post 2017, due to the great cryptocurrency boom. Unlike other sites, the maximum number of websites using this code are porn sites, which is surprising, considering pirate sites have been accused of using it the most in earlier reports.
Some other hackers are even hacking other websites and putting their code in it so that visitors visiting those websites generates cryptocurrency for them.
In-browser cryptocurrency mining has disastrous effects, as it uses all the available resources of your computer and makes it slow for other operations. Many security experts believe that in-browser mining will be the next major milestone for hackers, with everyone trying to outdo the other to develop the best and the most invasive way to mine cryptocurrency, akin to an arms race but for browsers.
It is thus, the need of the hour, for browser vendors to implement methods that stop these scripts dead right in their tracks and protects their users.