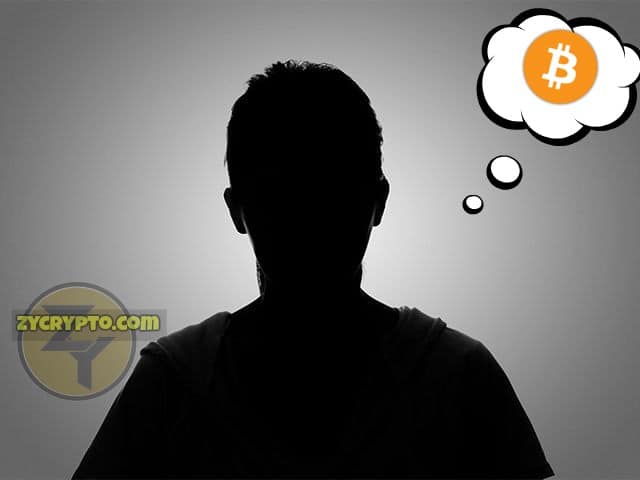 Of course, you should have heard about bitcoin now, if you have not, then check this guide on what is bitcoin =>

Bitcoin which is the first decentralized peer to peer network, operated and governed by its users, its said to have been created by a programmer or a set of programmers known as ‘Satoshi Nakamoto’, Satoshi started writing the bitcoin code in 2007, after testing of the software, on November 2008 the whitepaper was published on The Cryptography Mailing list at metzdowd.

It was then that it was titled BITCOIN.

Bitcoin was tested with a series of experiment by the programmer/programmers before it was made known to the world, the first ever bitcoin block was mined in January 2009, thereby marking the beginning of bitcoin`s existence, it was said that Nakamoto released the updated version 0.1 of bitcoin software on SourceForge, on which some minor bug issues were fixed.

Later on, the community has continued to be growing larger every day by day, including core developers, who make out time to always perform research and pure testing, as the bitcoin project was developed on open source technology.

Gavin Andresen who was a Software and 3D graphics developer started developing products for the Bitcoin market from 2010 -2014.

Gavin was then noticed by Satoshi and was then chosen to be the lead developer for bitcoin core. Two years later, Gavin started the bitcoin foundation so as to support the cryptocurrency development, it was then on 2014 that he passed the duties to Wladimir J van der Laan.

It was a year after that Wladimir announced Marco Falke as the new maintainer for bitcoin core.

Satoshi Nakamoto who claims to be a Japanese born on April 5, 1975, has remained anonymous for reasons best known to him/her or them.

Speculations came in when Litecoin founder Charlie Lee was suspected to be Satoshi Nakamoto After he  Created a suspicious project, you can read the full article here.

If we try to translate his full name into English, we’ll get a very symbolic phrase: Quick-witted inside a foundation. “Satoshi” stands for “quick-witted; wise”, “Naka” means “inside” and “Moto” stands for “foundation.”

Nakamoto also created the Bitcoin.org website, which it is said that he uses to associate with other core developers. Satoshi remained a mystery, as he – or she – did not reveal any personal information during the entire time of cooperation with other developers.

Satoshi only showed up once again on April 23, 2011, when he emailed a software developer, Mike Hearn, with “I’ve moved on to other things. It’s in good hands with Gavin and everyone.” Since then no one has heard anything from Satoshi Nakamoto.

The identity of the bitcoin creator remains anonymous to date.