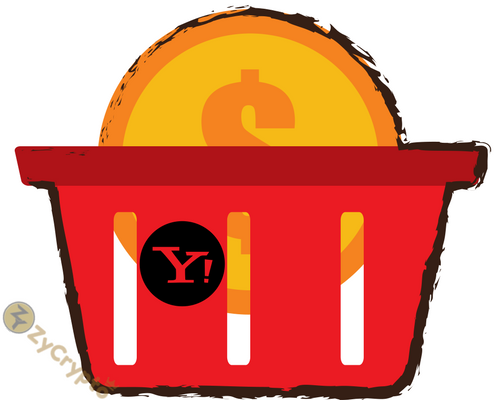 “Based on the recent developments in the virtual currency industry, we are studying various possibilities, including investments and partnerships with other companies, to further strengthen our system and management, but we have not made any decisions at present.”

Some days back, an online brokerage firm, Monex Group, announced their interest in purchasing a hacked cryptocurrency exchange, Coincheck. The company was ready to pay $33.5 million for the acquisition. Just some hours after the announcement was made, the Monex shares rose over 20%.
The Coincheck exchange was hacked sometime in January 2018 with about 523 million NEM coins lost in the attack. At the time, the stolen coins were valued at about $500 million. Currently, the cryptocurrency exchange is trying to position itself as a transparent and trustworthy crypto exchange.