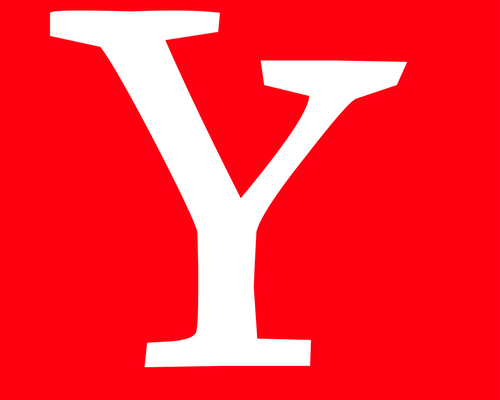 Yahoo Japan, the internet behemoth hailing from Japan, is planning to enter the market of cryptocurrency exchanges, if a report by Nikkei Asian review is to be believed. The move will cause a significant shift in the whole industry, as Yahoo Japan can change the rules of the game owing to its deep pockets.
Nikkei says that Yahoo Japan is looking to gobble up around 40% in the Japanese cryptocurrency exchange BitARG Exchange Tokyo, which is already registered with Japan’s Financial Services Agency. It also says that post the acquisition, Yahoo Japan will make significant investments in the company in the year 2019 after all due processes have been completed.
Yahoo Japan plans to invest in BitARG through its wholly owned subsidiary, YJFX, which itself is based in the city of Tokyo. YJFX operates foreign exchange transaction services in the country and is the best fit to be the holder of such a company.
Nikkei says that YJFX would pay around 2 billion yen, which translates to around $19 million, to gain 40% of BitARG. The publication also says that engineers and executives from YJFX would be sent to BitARG to develop the new exchange system of Yahoo Japan, which would be powered using existing toolset and infrastructure of BitARG.
But BitARG’s director posted a statement on the website, refuting such claims. He said that the company is studying partnerships and investment possibilities with companies but have not made any concrete decision yet. While BitARG does hold a license for a cryptocurrency exchange from Japan’s FSA, Yahoo Japan’s investment in it could not be confirmed.
Yahoo Japan’s entry could shake the market in a big way, because unlike the beleaguered Yahoo of USA, Yahoo Japan is funded by Softbank and is the dominant search engine in Japan, with nothing coming close to its popularity. Due to Japan’s liberal and welcoming policy towards cryptocurrencies, the Japanese Yen to Bitcoin ratio stands at an astounding 66% of all Bitcoin trades by volume.
Other Japanese companies, are planning to establish a digital currency trade platform in the country. From Mitsubishi UFJ Financial Group to social networking app Line, all have announced their intention to secure licenses from Japan’s Financial Services Agency in order to establish exchanges within the country. Many other companies are looking to significantly invest in the development of Blockchain for various purposes.