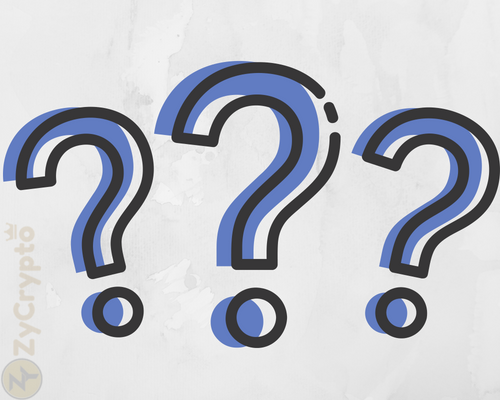 Countries tagged as high-risk jurisdictions by the Non-Cooperative Countries and Territories initiative have been banned by South Korea’s biggest Cryptocurrency exchange, Bithumb, in digital asset trading.
These countries are eleven in all and they include North Korea, Sri Lanka, Vanuatu, Yemen, Herzegovina, Bosnia, Iran, Iraq, Unisia, Trinidad and lastly Tobago.
Bithumb is known to be the biggest as well as the world’s fifth largest Cryptocurrency exchange as recorded in a data from Coinmarketcap. Over $400 million in tokens are traded over a day (24-hour period).

The Reason for This Decision

Decisions were instantly taken to completely ban trading in these countries which are monitored by the NCCT initiative. This decision was taken to help prevent Bithumb’s platform and infrastructure from being used in financing criminal activities as well as to launder money. This statement was made by the Bithumb team which will begin on May 28.
In addition to this, these 11 countries will have their users being denied by Bithumb with the accounts expected to be disabled on June 21.
The Korea Blockchain Association has therefore made a policy recommendation for the exchange website in other to aid in its fight against money laundery. Not only has the body brought a number of plans but also authorized strict rules to prevent insider trading as well as market manipulation.
Bithumb and Upbit are examples of major exchanges that will undergo periodic evaluations.
Moreover, Bithumb is still in an ongoing process of authorizing a mobile verification to help prevent any occurrences of falsification of user information with the exchange added for international users.

We will strictly enforce our own rules and protect our investors while we actively cooperate with local authorities.

This statement was made by a spokesperson for Bithumb.

Recently, Upbit which is also one of the largest Cryptocurrency exchange in South Korea were allegedly suspected of fraud. However, due to the speculations and suspiciousness of Upbit being involved in this act, an internal audit was conducted. Fortunately for them, the audit results allegedly proved that the suspicions of fraud were false claims.
In a report given by a local media; money leakage through the US trading sites, coinless transactions, insider trading during the listing process and money laundering allegations were the suspicions against Upbit. However, charges had not been filed at the time of the writing of this report.
These suspicions did not only tarnish the image of such a reputable Cryptocurrency exchange but also led to the withdrawal of digital assets by a large number of Upbit clients.
These clients saw it as a preventive measure to safeguard their assets and this act led to the loss of $50 billion overnight in the Cryptocurrency market. This was such a big blow to them since the Chief Executive Officer of Upbit has been combating illegal fraud by giving out rewards to clients who identified fraudsters funding through the ICOs.

Will Investors Regain Their Trust In The Cryptocurrency Market?

A professor at one of the highly respected colleges in South Korea stated that the investigations being conducted can result in investors leaving the Cryptocurrency market indefinitely. The professor, Oh Jeong-Jeun also said investors can be convinced to regain their trust in the market if the authorities and exchanges will lead this initiative of making the investors feel safe to invest in the market.

“Along with diversification efforts, priority should be put on ensuring the smooth operation of their trading systems in order to guarantee their growth potential. Lack of reliability would cause investors to leave the market forever.”

This was a statement by professor Oh Jeong-Jeun.
It is, therefore, no surprise for Bithumb to ban such countries since the aftermath of such act as money laundering can lead to their collapse as well as losing the trust of its clients. Though it might seem unfair to the eleven countries banned, it is also in the best interest of the other countries to still have trust in the Cryptocurrency market.