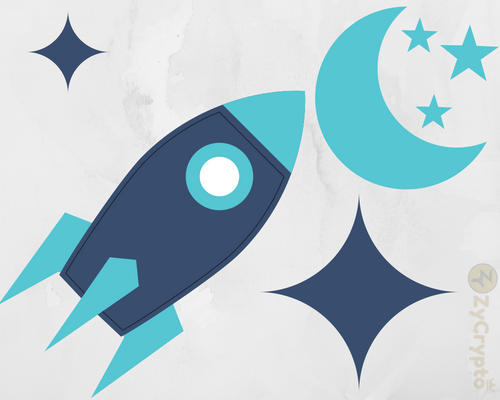 One of the golden rules of cryptocurrency investment is patience. Experts believe that the market recession of cryptocurrencies does not signify an impending burst, but a strong indication of an incoming bull run.
Tomas Salles, an expert of the cryptocurrency has assured investors to relax as times like this give the space for the digital assets to gather momentum for its price run.
According to him, the directional movement index of the cryptocurrencies indicates a hope for the future with an interesting pattern that signifies a bullish run. He said to reporters that “Buyers are still moving above the ADX while sellers diminish their strength and are trading below the trend strength indicator. There is room for bullish developments.” He added that a less volatile behavior is very important for a price surge.
The positive prediction for the Bitcoin price seems not to be anything new as a number of experts have predicted similar positive run in recent times. Recently, Tom Lee, a cryptocurrency analyst maintained his stand and emphasized that Bitcoin will reach $25,000 by the end of the year. John MacAfee also has an interesting standing price prediction.
In the technical analysis of Mr. Salles, Ethereum is also bound to rise to the moon despite its weaker development compared to Bitcoin. According to him, the Directional movement index of Ethereum is not any different from Bitcoin, and this indicates a good preparation for the flight to the top of the price curve.
Ripple was also not left out. Mr. Salle is very much optimistic that the nature of Ripple will make it one of the most popular cryptocurrencies in the market boom.
The cryptocurrency market had an unprecedented rise in the last quarter of 2017, with Bitcoin reaching all time high closed to $20,000. Ripple broke out from its comfort zone to $3 while Ethereum followed the trend to trade above $1000 price zone. The beginning of 2018 did not turn out to be as it was expected.
The cryptocurrency market experienced a deep recession due to strict regulations coupled with many other reasons. Considering the fact that Bitcon, Ethereum, and Ripple are still struggling to regain their form, the history of Bitcoin shows that market pull backs are very important for the market.
Ripple, for instance, has an interesting team backing it with strong technological initiatives. With six months to go, cryptocurrencies still have enough surprises in their sleeves to show the world.