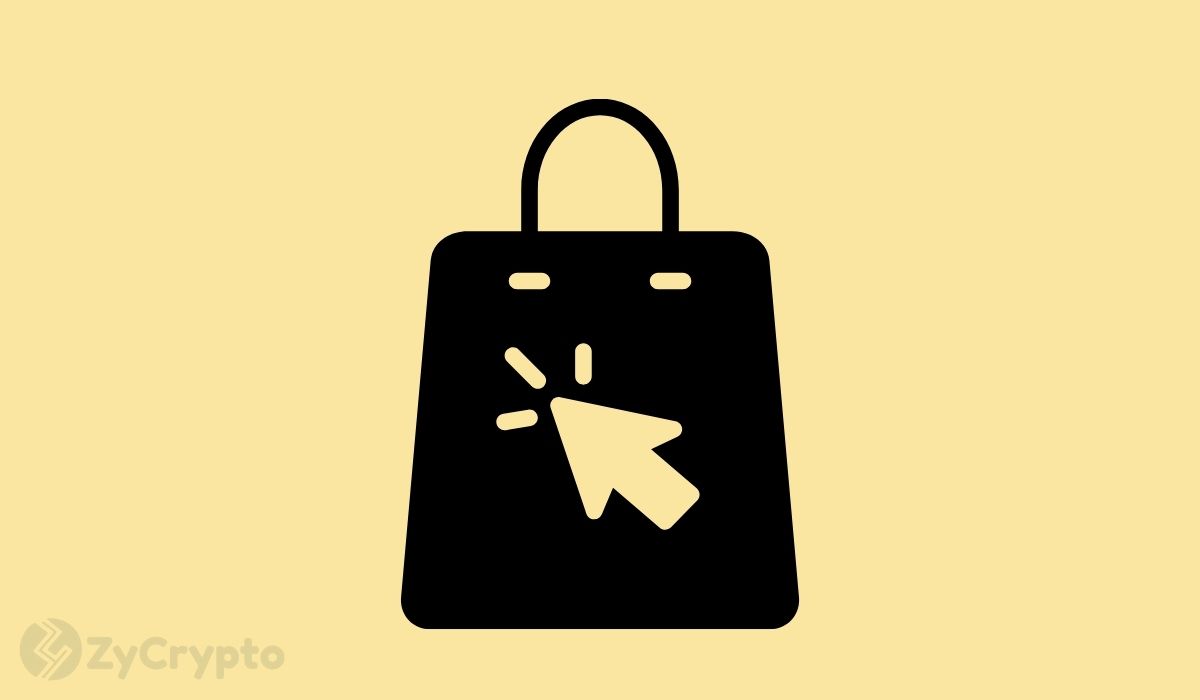 American multinational investment bank and financial services company Morgan Stanley is rumored to be bidding for leading South Korean cryptocurrency exchange Bithumb. According to the country’s local media outlet, Morgan Stanley is already in the negotiation process, which will allow the bank to acquire stakes in Bithumb.

According to the source, a senior Bithumb holding official revealed that Morgan Stanley has previously participated in an acquisition process prior to this, and now intends to increase market shares by going through the same external source it went through previously: a Mergers and Acquisition (M&A) to help with consolidating the companies assets and stimulating growth.

Another insider source explained that Morgan Stanley’s decision to use major Bithumb shareholder, Bident was a well-planned strategy, to help get Bident to bargain for the ownership of the exchange.

Part of his statement reads thus:

“The reason Morgan Stanley used Bident is because it understood that Bident has the right to negotiate a preferred sale to acquire Bithumb Holdings.”

Morgan Stanley is reportedly allocating between 300-500 billion won ($265 million to $442 million) for this investment. This might be a risky bet for some, but when the company’s estimated corporate value is predicted by market analysts to be worth 2 trillion won in the near future, (over $1.7 billion), it comes as no surprise that Morgan Stanley is putting a lot of eggs in one basket.

This comes shortly after the firm exclusively told CNBC that its wealthy clients will be getting full access to Bitcoin funds. The bank is the first in the United States to be offering this investment plan. The firm revealed to its financial advisors via a private memo that it plans to launch three funds that will allow its investors to gain ownership of Bitcoin, this is according to insider sources familiar with the new development.

Morgan Stanley is estimated to be managing about $4 trillion in clients’ assets, making it a competitive investment platform of choice for some of the wealthiest American investors.

Industry players like CZ are extremely excited about the turnout of events, as expected. Analyst Joseph Young took to Twitter to express his excitement, while also noting that institutional interest in the cryptocurrency market is unparalleled.

“The explosiveness of institutional interest in this space right now is unprecedented.” He noted.