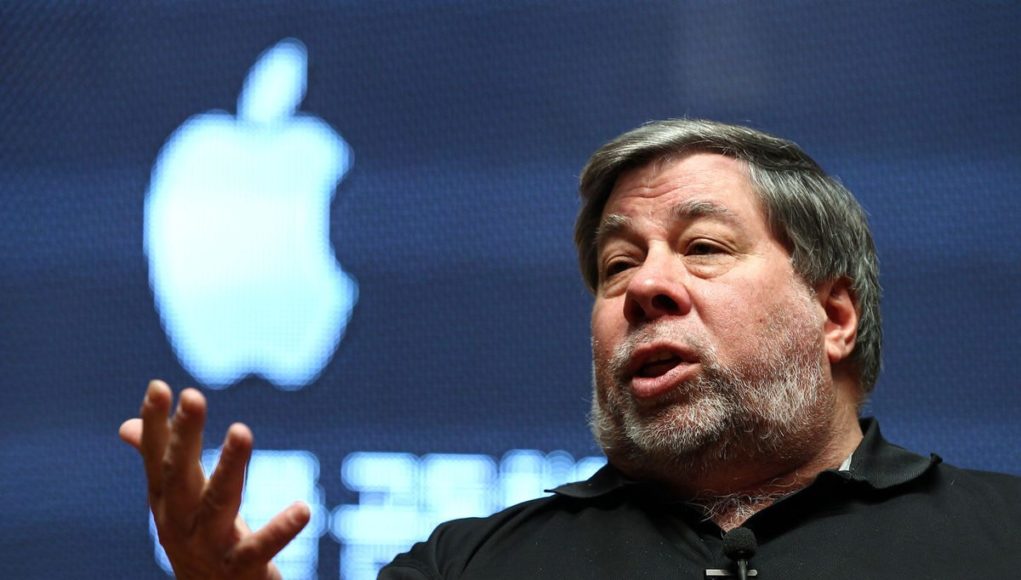 It was that easy “This is how Steve Wozniak described the procedure with which an anonymous user stole him via a Bitcoin to FIAT transaction.
Apple’s co-founder and one of the most important influencers in the world of technology, has been famous for sharing with the world both the positive and negative experiences he has lived throughout his visionary and tumultuous life.
Perhaps the biggest disappointment (which some might consider scam) was the one he suffered by his personal friend and partner: Steve Jobs, who promised him a 50% profit split as a result from the market launch of a compact personal computer with revolutionary technology (by that time).
After the release and sales success, Woz was the one who came through, earning the two their first fees, however, for many years what Woz thought had been a success for the team turned out to be a profound disappointment when it was revealed that Steve Jobs had actually withheld from him the real amount of money they had earned, stealing most of what he should have been paid.
Although to this day Woz does not hold a grudge for what happened, it has been precisely this capacity to overcome disappointments that has led him to identify good options for technological development and to be the personality he is today, earning the sympathy of people by being a role model not only in vision but also in principles.
On one occasion, Steve Wozniak bought an amount of Bitcoin when it was priced at approximately $700. He did so not as an opportunity for speculation, but rather because of the potential represented by the use of cryptocurrencies

“I had them so that I could someday travel and not use credit cards, wallets or cash. I could do it all on Bitcoin. I studied which hotels and facilities accepted Bitcoin… it’s still very difficult to do so. I also tried to buy things online and trade Bitcoin online.”

In addition, another feature that attracted him to bitcoin was the technological aspects that sustained it: “Bitcoin to me was a currency that was not manipulated by the governments. It is mathematical, it is pure, it can’t be altered.”
However, Bitcoin’s path was not the one he had foreseen at the time, so he decided (intelligently) to sell all his coins by late 2018 when btc hit historic highs: “I didn’t want to watch the price everyday… I sold all except one. It was enough to experiment.”
It was during this process that Woz underwent another scam since he did not use a traditional Exchange to make the transaction, but instead did it through a direct person-to-person deal. This procedure carries a significant risk since the transaction is anonymous and there is no way to determine the reliability of the counterparty. The con, according to Mr. Wozniak, was quite simple:

“I had seven bitcoins stolen from me through fraud. Somebody bought them from me online through a credit card and they cancelled the credit card payment. It was that easy! And it was from a stolen credit card number so you can never get it back (…) The blockchain identifies who has bitcoins… that doesn’t mean there can’t be fraud though”.

This amount could have been at the time of the bitcoin’s highest value, approximately $140000. An important quantity of money that many would worry but which Wozniak sees as a bad experience that helped him to learn.