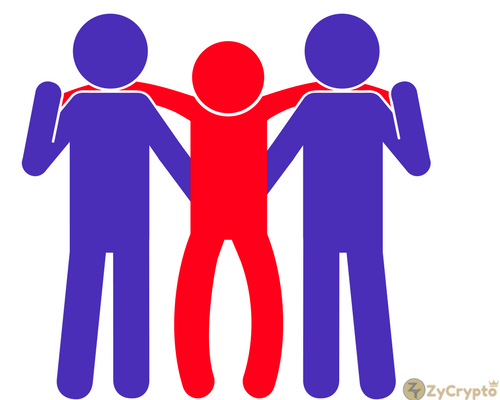 The U.S. President’s order banning Petro and other cryptocurrencies originating out of Venezuela was published on Monday. But in addition to targeting Venezuela, the order has also inadvertently targeted Russian interests too. The order was timed to coincide with the first sale date of Petro, which occurred on Tuesday.

Although Petro seems to be a cryptocurrency made in and for Venezuela, the truth is far more sinister. In fact, Petro is a collaboration between Venezuelan and Russian officials and industrialists, who are seeking to undermine U.S. sanctions placed on the country for its anti-people actions.

The executive order passed by the United States did not mention anything about the Russian involvement and instead underlined the fact about the sanctions placed previously on Venezuela by the U.S. government.

It also made clear that any U.S. citizen or company using Petro or any Venezuelan cryptocurrency would fall afoul of the law and would be subject to necessary prosecution. It also prohibited the use of digital currency within the United States.

A TIME investigation has found out about the Russian connection in Petro, and their half-hearted and unsuccessful efforts to hide their involvement in the same. They believe that the Russians are doing so in order to undermine the power of U.S. sanctions and seek to undermine the United States’ legitimacy as the global superpower.

Petro is linked to the value of Venezuela’s oil reserves and was officially launched on 20th of February at the Presidential Palace in Caracas, the capital city of Venezuela. The Venezuelan dictator, Nicolas Maduro, compared Petro to ‘kryptonite’, calling the United States as ‘superman’ and saying that Petro would allow them to fight against American imperialism. Russian officials sat in the front row as Maduro was giving his speech.

The Russian Parliament, known as Kremlin, did not provide answers when TIME sent them the questions asking about the collaboration. The Finance Ministry, however, responded by saying that no Russian institution was involved in the creation of Petro. The Venezuelan government did not respond to any questions fielded to them.