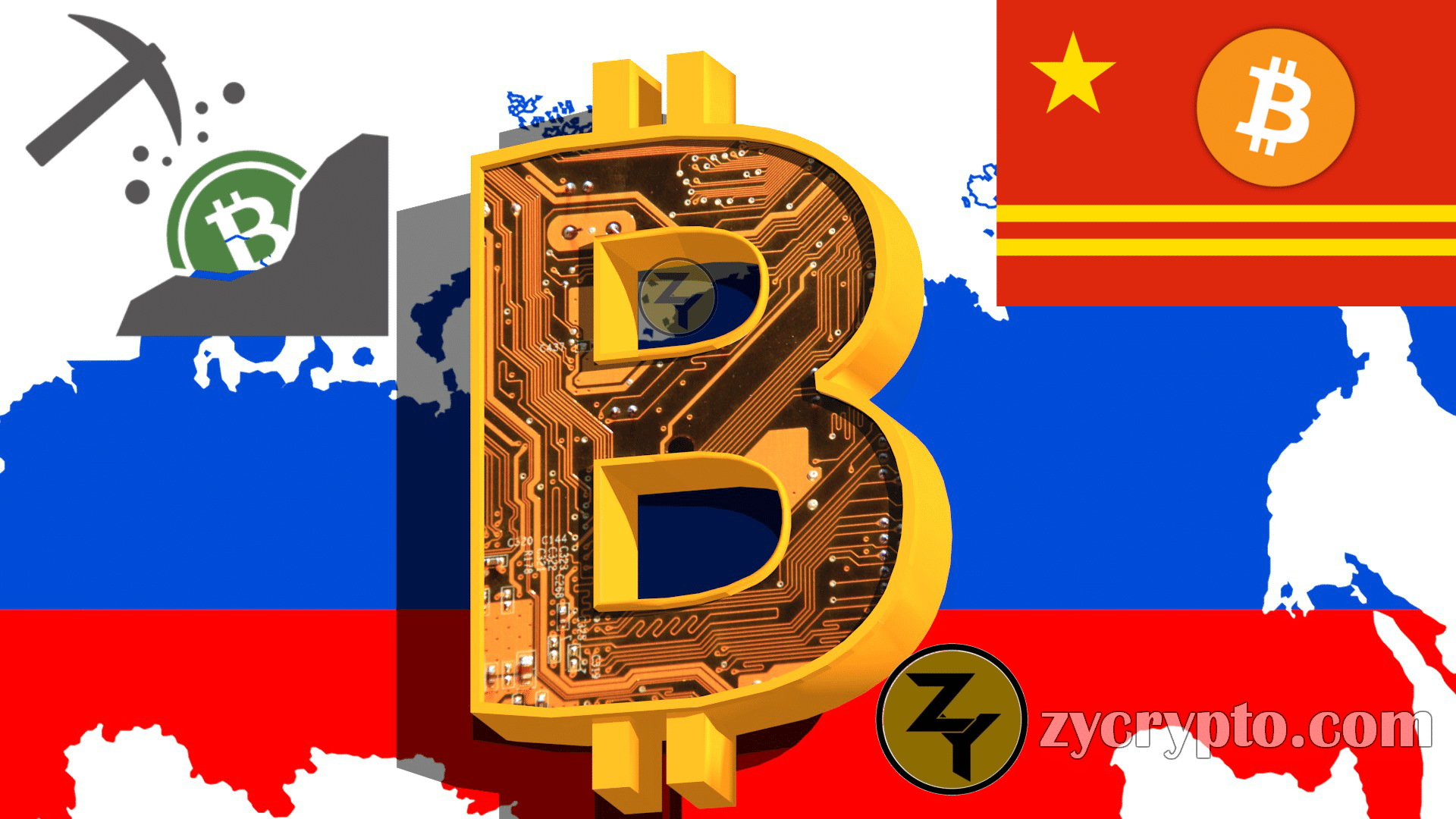 A company possessed  by President Vladimir Putin`s internet advisor is currently planning to raise the cryptocurrency counterpart to as much as $100 million in a bid to help Russian magnates to challenge china in bitcoin mining.
As reported Russian Miner Coin is holding an initial coin offering(ico), where investors will use units of bitcoin or ethereum to buy new RMC tokens. These new tokens will have rights to 18 percent of the revenue earned with the company’s mining equipment, according to the whitepaper.

Putin`s internet adviser Dmitry Marinichev says that RMC plans to use semiconductor chips designed in Russia for use in satellites to minimize power consumption in computers for crypto-mining.

also adding that $10 million from the proceeds of the ICO may be spent developing the processors.

Mining bitcoins requires special computers and core equipment , which can be bought from the China bitmain Technology platform.

Russia has 20 gigawatts of excess power capacity, with consumer electricity prices as low as 80 kopeks (1.3 cents) per kilowatt hour, which is less than in China, RMC said in the presentation. The company initially plans to locate mining computers based on Bitfury chips in individual Russian households to challenge Bitmain by using Russia’s lower power prices.

From the look of things it might be a perceived threat in terms of integration, the united states and some other nations might start migrating and pushing to their own digital side of the world 🙂