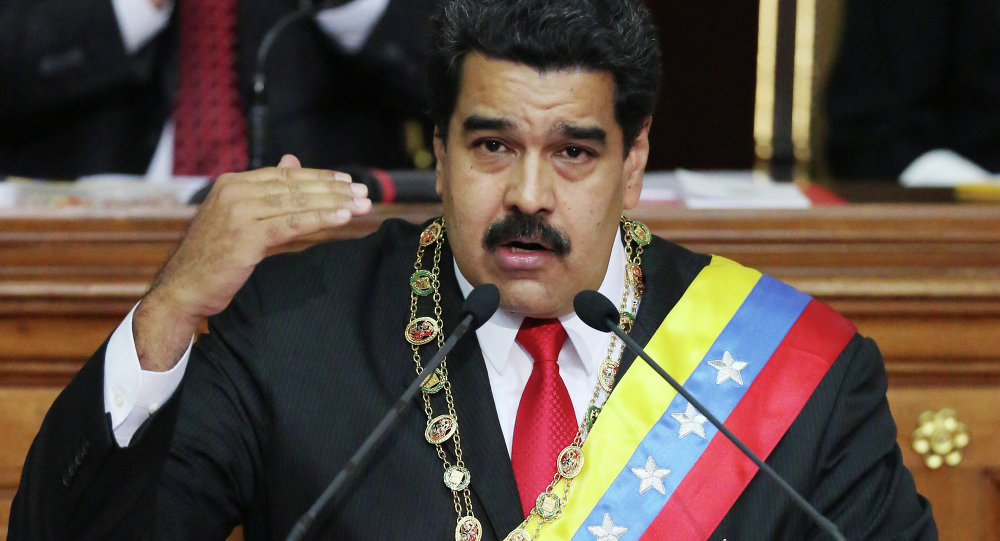 It is no longer news that the Venezuelan nation is passing through a significant economic crisis. The Venezuelan president, Nicolas Maduro has declared that 100 million units of Petros, the country’s national cryptocurrency backed by oil reserves has been issued.
Petros to the Rescue
According to Reuters, Venezuelan president Nicolas Maduro has hinted towards the imminent release of the country’s national cryptocurrency into the crypto markets in the coming days.
The president first declared his crypto intentions in a surprise statement in December 2017, when he told the world that the Petro cryptocurrency which will be backed by Venezuela’s oil, gas, gold, and diamond reserves would proffer a solution to the lingering national economic turmoil. The Venezuelan nation has seen a significant crisis since the US imposed sanctions on the country.
President Maduro on Friday said that each unit of the Petro cryptocurrency would be equal to 1 barrel of Venezuela’s crude oil which currently is approximately $59. In essence, the total value of the petro cryptocurrency to be issued is roughly over $5 billion.
In Maduro’s words:

“I have ordered the emission of 100 million Petros with the legal sustenance of Venezuela’s certified and legalized oil wealth.”

Many of Maduro’s political opponents have condemned the move by the president to create a national cryptocurrency.  It is important to understand that Venezuela has the largest oil reserves in the world as per OPEC standards and earns nearly 95% of its revenue from oil exports.
Many economic analysts and critics believe that the country’s deep economic recession is as a result of corruption and mismanagement of funds, therefore even if the petro cryptocurrency project takes the country out of recession and the government officials remain corrupt, then the whole economy will still burn down in the long run.

“Strict currency controls have forced people onto the black market, on which a dollar can buy 137,000 bolivars. The country’s strongest rate meanwhile is 10 bolivars per dollar.”

One cannot help but wonder if the launch of the Petro cryptocurrency would be strong enough to dig out the Venezuelan economy from this deep crisis and imminent total collapse.