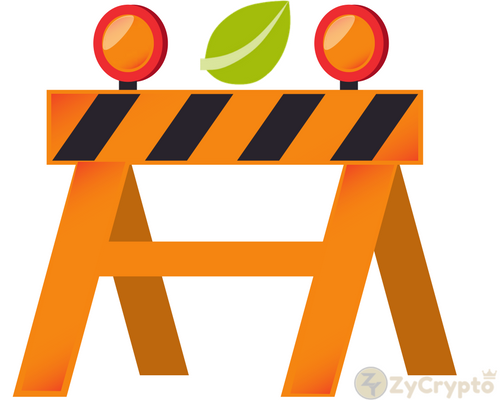 Bitfinex, which is one of the largest cryptocurrency exchange in the world in terms of total volume of transactions conducted, has issued a statement today saying that their currency would not accept or support the Venezuelan cryptocurrency, the Petro, on their platform.
Bitfinex, based in Hong Kong, made this announcement on the 27th of March. The company explained the reason for their decision, saying the fact that the United States had imposed a ban on the Petro and had prohibited its citizens from purchasing or possessing the same.
It also said that the United States has also banned other digital currencies coming out of Venezuela, which made their decision easy to take. The company adds that they never had plans to add Petro support to their exchange and that they see little value in the Petro. They also said that the digital currency has limited utility in today’s world financial markets.
Bitfinex further reiterated that this restriction is valid for all customers and users of Bitfinex, irrespective of their nationality. Petro has been completely kept out of the Bitfinex system, including activities of deposits, financing, trading as well as withdrawals.
They even said that all of their employees as well as their contractors, irrespective of their current location and nationality, are barred from using or possessing Petro for trade and transactions.
Petro, which was introduced by Venezuelan dictator Nicolas Maduro, has seen controversies since its inception in the latter part of 2017. The currency is backed by crude oil generated in the country.
Significant controversies regarding Petro include the protest and the resolution by the members of the Venezuelan Parliament who do not consider as legal currency, as well as the refusal of other Latin American countries to support their venture.
The sanctions placed by the United States, which sees Petro as a way of Maduro escaping international sanctions placed on him by various countries, can be considered as a final nail in the coffin for the currency.
On the other hand though, there has been reports of the Russians colluding with Maduro in order to help him circumvent US sanctions, as was evidenced by the presence of senior Russian officer when Maduro officially launched his new currency in February 2018.
While such reports have been rubbished by the Russian Finance Ministry as well as the Kremlin, the possibility cannot be completely ruled out in light of Russia’s recent actions to weaken the western countries, especially the United States.
It remains to been seen how this decision would affect the prospects of Petro in the short as well as in the long term.