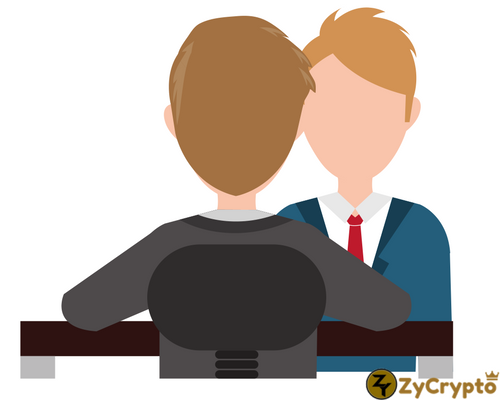 Tokyo police cyber security arm have been working tirelessly to get the hackers responsible for the Coincheck hack that saw over $526 million worth of NEM coin stolen from the exchange. The police has interrogated one person who exchanged a little amount of the stolen NEM into litecoin.

The NIKKEI  has reported that Tokyo police have questioned a Japanese citizen who is suspected to have taken part in the Coincheck exchange hack in January.

According to sources close to the investigation, the suspect happens to be quite conversant with the dark web, and has converted an insignificant amount of the missing NEM coins into litecoin via a crypto exchange on the dark internet, the source said.

Authorities say the man was aware the cryptocurrency had been stolen from Coincheck.
The cybercrime department of the Metropolitan Police, which questioned the man on a voluntary basis, thinks there are several other people involved in converting the NEM and is vigilantly watching websites on the dark web and all NEM transactions to see if it would identify the stolen coins.

The NEM.io Foundation, a nonprofit entity promoting NEM in Singapore has tagged the missing NEM coins for easier tracking.

January 26 was a bad day for Coincheck and the entire cryptocurrency community as a total of about 58 billion Japanese yen worth of the NEM cryptocurrency was stolen from the exchange by hackers who are yet to be identified.

Data Security experts have said that roughly 500 million yen worth of the coin has since been converted into bitcoin and some altcoins. The perpetrators of the heinous attack are professionals in their game and have expertly split and dispersed the stolen virtual currency between various digital addresses.

The Coincheck cyber attack was caused by carelessness on the path of the exchange owners. The NEM coins were stored in a hot wallet instead of being kept safely in an offline wallet.

The exchange has since promised to pay back all customers who lost their funds during the attack however there is no definite date for the reimbursement yet.