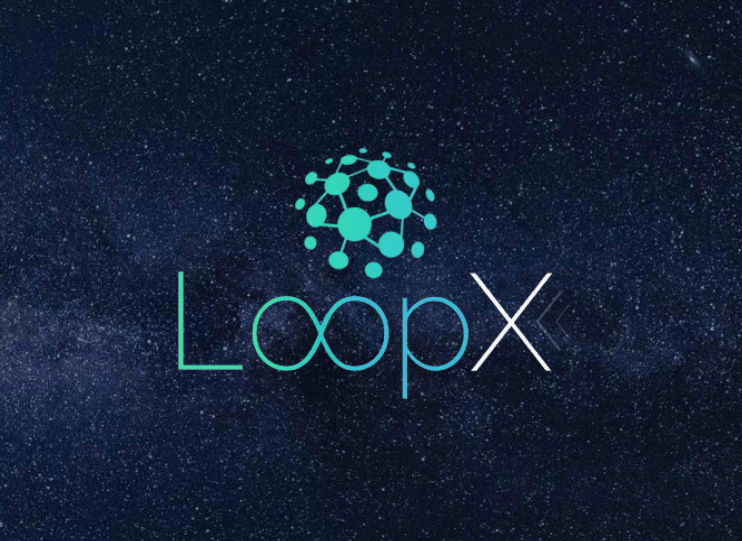 LoopX, a promising initiative with a very optimistic community of followers and investors, this week has gone through what could be considered as “la crème de la crème” in a history of scams and hacks that have lately clouded the crypto markets. A nice website was enough to steal more than 4.5 million dollars without raising suspicion (or almost without raising suspicion).
While with other cryptocurrencies there were always numerous alarms that put investors in an alert situation regarding the risks they took, the creators of LoopX were so meticulous and careful that there is only one documented post  in which a warning about the possibility of a fraud was made:
Reddit user “ghostwxrk ” wrote a very detailed analysis of the reasons why LoopX was a possible Scam. However, his post remained forgotten until 3 days ago, a moment when, unfortunately, he could tell the community: “told you guys”.
LoopX had all the social networks and possible means of communication for users: facebook, twitter, Instagram, Bitcointalk, telegram, Reddit … There was no way of saying that the information was hidden. However, they were so good at preparing their offers that they did not raise too many suspicions even in such an interconnected community.
The LoopX platform seemed like a great project. In a WhitePaper (very poorly developed) they mentioned the following:

“Our software handles over 10,000 trades per second and calculates over 100 currencies at a time.Always looking for those opportunities to make bigger than profits 10%, which will be paid out to our members on a weekly basis.
This was not thinkable in the normal financial sector but has become reality in the crypto world. To let you invest with our company we built a Peer-to-Peer platform where you can watch your investments grow in real time “

The company sought to raise money through a series of pre-sale rounds and 5 Initial Coin Offerings, which would be given as follows, as established in their whitepaper:
COIN DISTRIBUTION DURING ICO
X-Mas Sale: 1,200,000 LPX (0.35 $)
Pre-ICO 2nd Jan: 1,000,000 LPX (0.70 $)
Pre-ICO 3rd Jan: 600,000 LPX (0.70 $)
ICO Round 1: 1,200,000 LPX (0.90 $)
ICO Round 2: 1,200,000 LPX ($ 1.00)
ICO Round 3: 1,200,000 LPX ($ 1.10)
ICO Round 4: 1,200,000 LPX ($ 1.20)
ICO Round 5: 600,000 LPX ($ 1.30)
After having completed the 5th ICO Round and collecting 276.21 Bitcoins (BTC) and 2.446,70 in Ethereum (ETH) according to their website; LoopX official was shut down, Reddit user LoopX_Support was deleted, their Facebook page was deleted, their YouTube channel was closed, Tokendesk entry was deleted, their Telegram group was no longer updated, their official Twitter account deleted each and every single post but one covering the scam, in a move that makes LoopX the last “walk away” scam on the news.
Only available “official” sites to investigate are a Bitcointalk thread and an official reference at https://www.coinist.io/loopx/
The official website can be seen in a cached version.
This type of scam is what have encouraged several governments such as the Philippines, European Union, and South Korea to establish legal measures that can regulate ICO’s preventing this type of fraud. Likewise, Facebook, the social network with the most users in the world, also banned ICO’s advertising in an effort to reduce the number of scams that were taking place in the world of cryptocurrencies.

Jason Bloomberg Calls Ripple a Scam and XRP a Pump and Dump Project, But is that Really What it is?