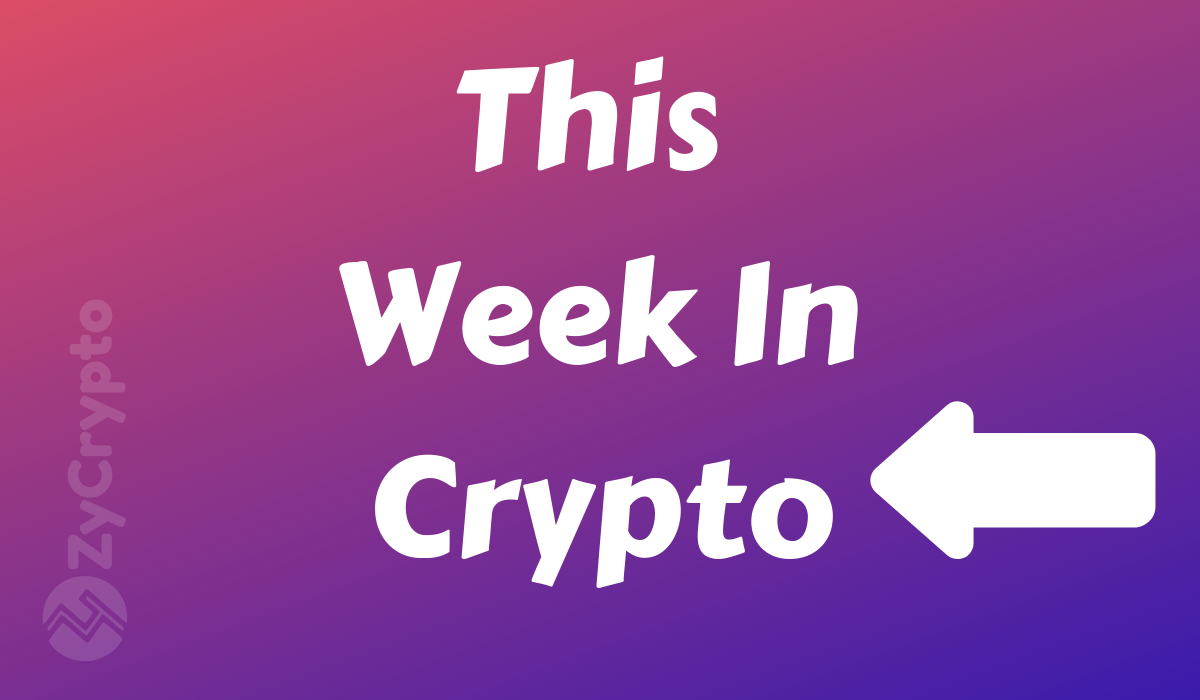 The week was a typical crypto week with many ups and downs in the market and off the market. It is probably the bumpiest market week in which the short gains experienced was shed significantly bringing prices down to where they used to be. This also attracted interest that sparked several predictions for Bitcoin and the market at large. In this week’s summary, we focused on some of the predictions as well as stories on Ripple and XRP which have been the center of attraction.

There have been several predictions of Bitcoin price since the year began. Tron CEO Justin Sun gave his own prediction this week, saying that Bitcoin will trade between 3k to 5k in the year 2019. He also added that the bear market is over but no significant gains will be recorded within the year but maybe beyond.

In another prediction, Tom Lee said Bitcoin will soar high in 2019, finishing the year significantly above $3,900. Already Bitcoin is trading very close to $3,900 but Lee is optimistic that the price will go significantly higher before the end of the year, stressing that an ETF is not necessary for Bitcoin to thrive.

Bitcoin Is A Delusion With No Unique Value – Billionaire Warren Buffett

On a less exciting note, billionaire Warren Buffett said Bitcoin has no value and is just a delusion. He also expressed sympathy over the loss of those who purchased Bitcoin at the end of 2017 peak of $20,000. The Bitcoin pessimist has been preaching against Bitcoin but let’s hope he will not wake up one day and create his own crypto like Jamie Damon.

Tron (TRX) also had some fun this week. For a start, Chinese ranking placed Tron as the number one crypto project above Ethereum. This ranking only placed EOS above Tron and all others under it based on applicability, creativity and basic tech ability of 35 digital assets. Tron was placed very high for reliability and coverage as well as its suitability for smart contract deployment like Ethereum.

Also within the week, the project had a hardfork of its blockchain. The fork which took place on 28 February upgraded the blockchain with a backward incompatible update. According to Justin Sun, the upgrade was intended to improve the security of the network as well as add new features such as multi-signature wallets.

Tapatalk, the forum rewards platform announced within the week that it is working with EOS to improve reward for forum users and administrations. EOS blockchain is being used to improve these reward system and in the process reach the 300 million users of Tapatalk. Following the announcement, EOS gained 15% surge. This is expected to bring mass adoption to the number 4 cryptocurrency and expand its reach.

As I said, the week was an interesting one for Ripple and XRP. XRP got the long-awaited listing on Coinbase Pro which is a major breakthrough for Ripple as a company first of all because it was believed that XRP would never make it to Coinbase. The token is now trading live on the Coinbase exchange. The listing is also an important achievement for Ripple because it clears the air about the status of XRP as a security which has been a controversial issue that even the SEC has not been able to settle

Following the listing, XRP is also now available on Coinbase.com and its iOS and Android wallet apps. Users can now use their wallets to send and receive XRP or use it for payments as they please, a big relief for the millions of XRP enthusiasts who have waited this long to have such experience.

XRP Does not meet the conditions for Coinbase crypto listing

In a separate development, it has been noted that XRP does not meet the conditions for listing on Coinbase. In a weekly newsletter published by Diar, the publisher observed that 60% of XRP circulating supply is controlled by the company Ripple which directly contravenes the condition that listed assets must not be controlled largely by the company.

This is a big blow to Ripple’s long term dream but Coinbase hasn’t said anything concerning the matter. However, members of the cryptocurrency community are speculating that Ripple must have paid Coinbase to list XRP, a claim that the Ripple team has denied, saying it was Coinbase’s independent decision to list the token.

On a lighter note, Banks in Japan are about to massively adopt XRP through the influence of SBI CEO who has been a partner of Ripple since 2016. The CEO intends to make XRP available for trading on its VC Trade platform which is to launch in March 2019.

He is also facilitating the adoption of the token among major Japanese banks ahead of the Osaka Expo in 2025. This is also potentially a major adoption breakthrough for Ripple and XRP as the SBI’s 23 million customers are expected to use the token.

Finally, probably the biggest story of the week is that Facebook is getting set to launch its Whatsapp based cryptocurrency (stablecoin) by the first half of 2019. Although the project has been secret, it became obvious when Facebook started having talks with many crypto exchanges about listing the cryptocurrency upon launching it.

It is said that Facebook has a team of 50 engineers who are working tirelessly towards achieving this vision. When listed, the cryptocurrency is expected to be used by billions of social media users around the world.