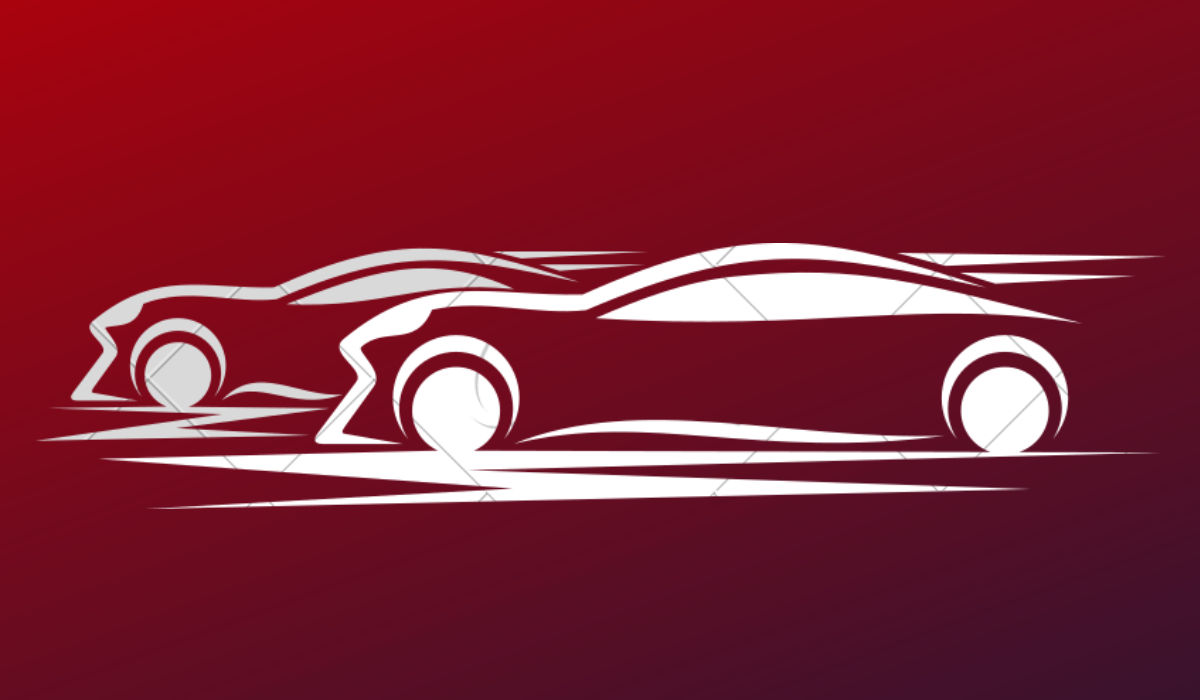 In the last week, there has been a couple of developments in the cryptocurrency world with most bringing significant change. For starters, early in the week, we saw XRP listed on one of the largest exchanges in the world, Coinbase. Also, we have subsequently been reporting on various developments in the Tron project.

However, despite the various developments, the market has largely remained unchanged. Ethereum also had the same problem, after undergoing a highly anticipated upgrade, successfully, many were expecting prices to react positively. But, this never came to be and its prices have remained unchanged.

For XRP in particular, many were expecting that the coinbase announcement would see the coin rally and break key resistance levels and possibly trigger the next wider market rally. For a coin that rallied by about 3000% in 2017, the 10% witnessed this time was too low.

In the past, the listing of a coin in the popular exchange has seen the coin record massive gains in the days and weeks following the announcement. For XRP just days after the announcement, the coin is deep in red and nearly the same position it began before the announcement. Surprisingly, some analysts were not surprised by this.

According to Marouane Garcon, managing director of crypto-to-crypto derivatives platform Amulet, he was largely unsurprised by this. He has noted that through the current bear market, developments have failed to inspire any movement in the market. According to him, right now the best news is news about adoption.

At the time of press, most coins have dropped in the red zone after showing promise by recording marginal gains in the early hours of the day. XRP is recording a drop of just under 2%. Ethereum [ETH] and Bitcoin [BTC] are also recording drops of under 1% and a little over 2% respectively. Across the market, most coins are down by about 1% to 5%.

It would appear that given the latest events that the market pattern is changing and no longer do news of developments inspire market movement as they have in the past. With adoption, although it is in its all-time high, there is still a long way to go and this might just be the only development that sparks the market movement. It would appear there is a change in pattern and no longer do development news trigger rallies.