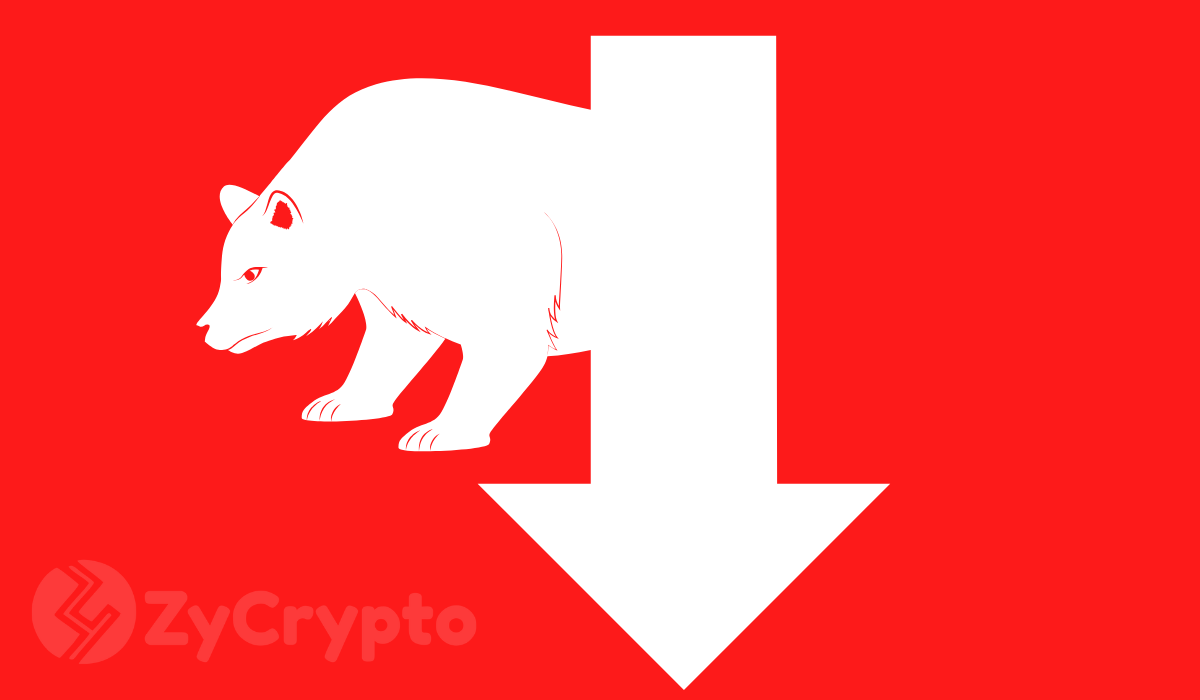 The Crypto Markets have been taking a bullish path but things seem to have changed in the last hour, the Market cap has dropped in a flash crash from $146 Billion to $129 Billion at Press Time.

The Bitcoin price has seen a sharp decline from $4,200 to the current price of $3,850, the bears seem to have kicked in back harder than expected, all major Cryptocurrencies in the top 10 are all in red except Tether (USDT) for Obvious reasons.

Ethereum is currently down over 4% and presently trading at $142, Litecoin is also losing badly as it has dropped from $53 to $44 over the last hour.

The Trigger to this sudden decline is still unknown as there is no major event, development or bearish news in the last few hours that could have prompted or contributed to this bloodbath.

Over the last few days, the Crypto Market has recorded all-time highs for 2019 with Bitcoin Skyrocketing from the $3,600 Price Point to Over $4,200 as well as other major Cryptocurrencies, this has so far been one of the largest bullish rallies the crypto space had seen in a while.

Despite the flash crash, some major Cryptocurrencies in the top 20 are still in a bullish mood, Ontology and Neo seem to be resisting the bears’ grip as they are still up 2% and 4% respectively at the time of writing.