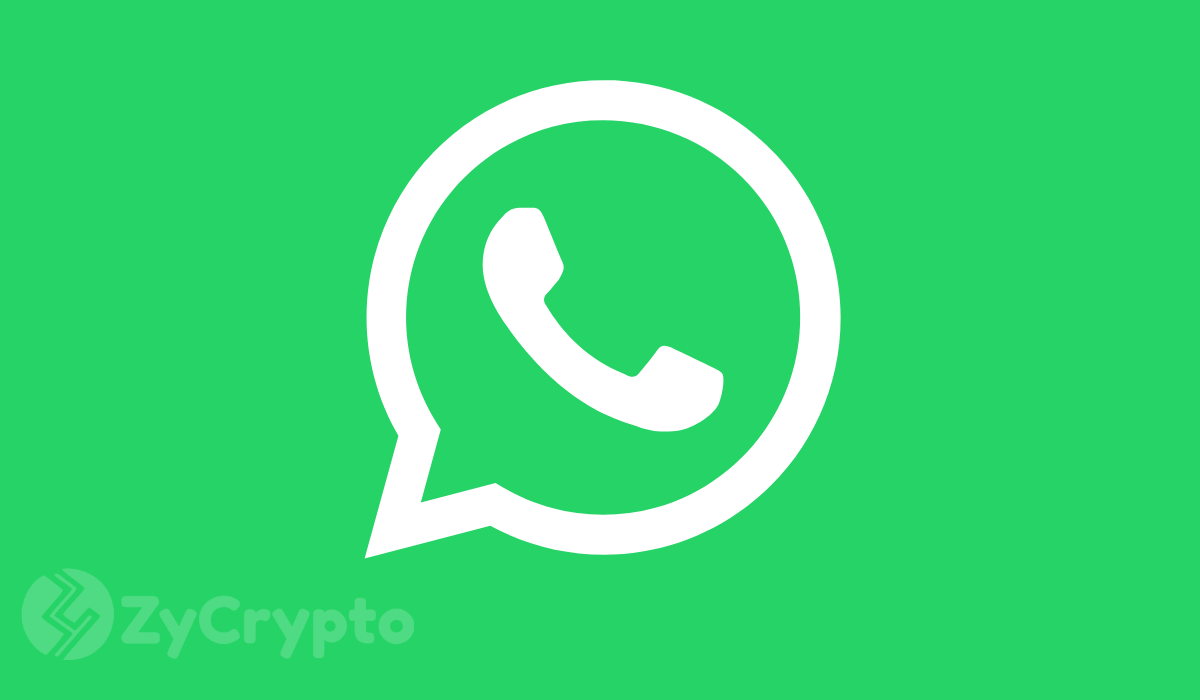 As earlier reported, Facebook has been working on a cryptocurrency and has reached a high level of progress with the creation of a stablecoin precisely that will be based on Whatsapp messaging app. This became evident as Facebook has already consulted with several cryptocurrency exchanges on the possibility of listing the cryptocurrency following its launch.

According to insider information, the company now has 50 engineers specifically working on its blockchain project to bring this crypto dream to pass. The developer team of Chainspace recently joined the blockchain team and apparently many other professionals have joined the team already.

The proposed cryptocurrency is to be pegged to the dollar so that it will be a reliable means of making cross-border payments without worrying about the change in value when sending money to friends and family through Whatsapp. The company is also planning to reach users across the three major networking platforms Whatsapp, Instagram and Facebook Messenger to reach billions of users around the globe.

The project is still a secret one though, not all employees have information as far as the blockchain progress is concerned, which is a bit disturbing because it is not clear why such restrictions have been placed.

Facebook must be out to build something that will be a huge competition in the industry which may be why it keeps the project secret. As the founder of Morgan Creek, Anthony Pompliano rightly said: “If Facebook is building a stablecoin for WhatsApp, this is less about crypto and more about building a globally dominant product that changes the way billions of people live their live.”

While many companies have built cryptocurrencies already, Facebook’s own seems to be a big deal because of its huge influence as a networking company. Apart from the cryptocurrency project, the company also wants to harness the power of blockchain to revolutionize data gathering and sharing for its millions of users around the world.

Although it is not certain when the Facebook cryptocurrency will be launched, the inevitable question is which of the exchanges the company approached will be listing the asset and when. It seems Whatsapp users are about to be ushered into a world of endless possibilities with the launch of this stablecoin.