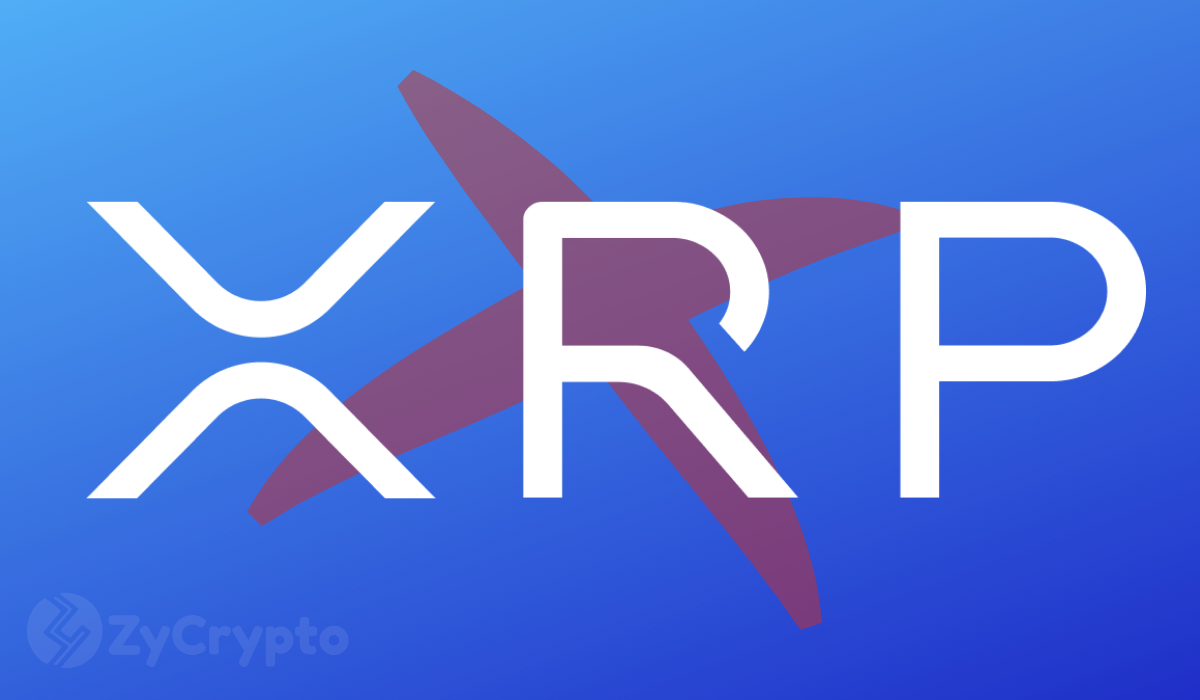 There has been a lot of news about XRP listing on Coinbase Pro which evidently has several implications for the cryptocurrency. It is a feat that many have thought was impossible but now clears the air especially concerning XRP status as a security. However, a Diar Newsletter for Monday 25 February points out an important reason why the listing was out of line.

“Coinbase has now clearly abandoned one of their own pillars for the potential listing of a cryptocurrency. In their own Digital Asset Framework that outlines requirements to be listed, the exchange states that ‘the ownership stake retained by the team is a minority stake,’ a fact far from reality as Ripple holds nearly 60% of the supply in escrow with a release schedule.”

Coinbase has clearly spelled out guidelines that cryptocurrencies must meet before being listed on the exchange, one of the most important ones being that the company that owns the crypto asset must not control most of its stake. That sounds important because the idea behind cryptocurrency and the blockchain is decentralization.

It is no news that Ripple owns and controls over 60% of the XRP in circulation, which directly contravenes this guideline. There have been several accusations against XRP that the token is very centralized and its market capitalization is being pumped. While the CEO of Ripple Brad Garlinghouse has always denied such allegations, there have been several occasions when his position has been questioned.

For instance earlier this month, Ripple moved 1 billion XRP from an escrow account to an unknown destination with a strange message that says Crawl…Walk…Run. This transaction has left the cryptocurrency community with many questions and the task of interpreting the message. For many people, it has only strengthened the belief that XRP is more centralized than initially thought. This is just one of the red flags on Ripple and the XRP story.

For the first time, XRP was cleared off the thought that it was a security but this important question of centralization may just ruin everything. It really is a problem if the company can control more than half of the circulating supply of a cryptocurrency. It’s no wonder some say XRP market cap is being manipulated and the whole thing may be a pump and dump.

If Coinbase decides to waive this important guideline for XRP, it may open the door to many other cryptocurrencies with many different faults to approach it for listing. One thing we can be sure of is the fact that Coinbase is fully aware of the 60% control thing. The question is will the exchange change its mind or allow this issue slide? The Crypto community is watching to see what happens next.