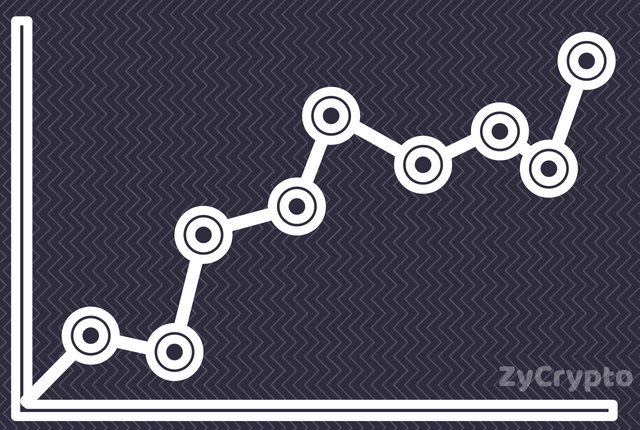 Since the evolution of financial technology from fiat currency to a more transparent, flexible and lightning-fast cryptocurrency, tons of digital tokens have imploded the cryptocurrency space.

From the leading and major virtual coins like Bitcoin (BTC) to Ethereum (ETH) to Litecoin (LTC) and even Stellar (XLM) which are non-privacy coins to privacy coins like Monero (XMR) to Zcash (ZEC) and Dash which offers anonymity to its users, digital currencies have rapidly fulfilled the potential of being electronic cash.

Unlike some few years back where the number of financial institutions accepting cryptocurrencies was few, and their numbers on the cryptomarket was minimal. Today it is apparent that people are more aware of the function they play in the global market because their numbers keep increasing with the total number of these digital tokens exceeding 2,000 as of the moment according to CoinMarketCap.

Though some of them are not worth serious attention because they are not so relevant, the several shortcomings of leading tokens like Bitcoin which has issues such as limited scalability, high transaction fees and relatively long transaction time have indeed created room in the market for tons of newer digital tokens.

Some of them share no part in this peculiar problem, tokens like Ripple which allows for cross-border payment systems have several key financial institutions using their technology because their transactions cost less and get processed faster.

Price volatility, blockchain technical limitations and lack of definitive government regulations which posed as obstacles during the early days of digital token systems presented the space for several tokens to ramp up.

As the numbers continue to increase experts have said that most of these tokens especially the smaller ones are likely to end up worthless, so they advise that crypto users be careful when purchasing them as an investment option.