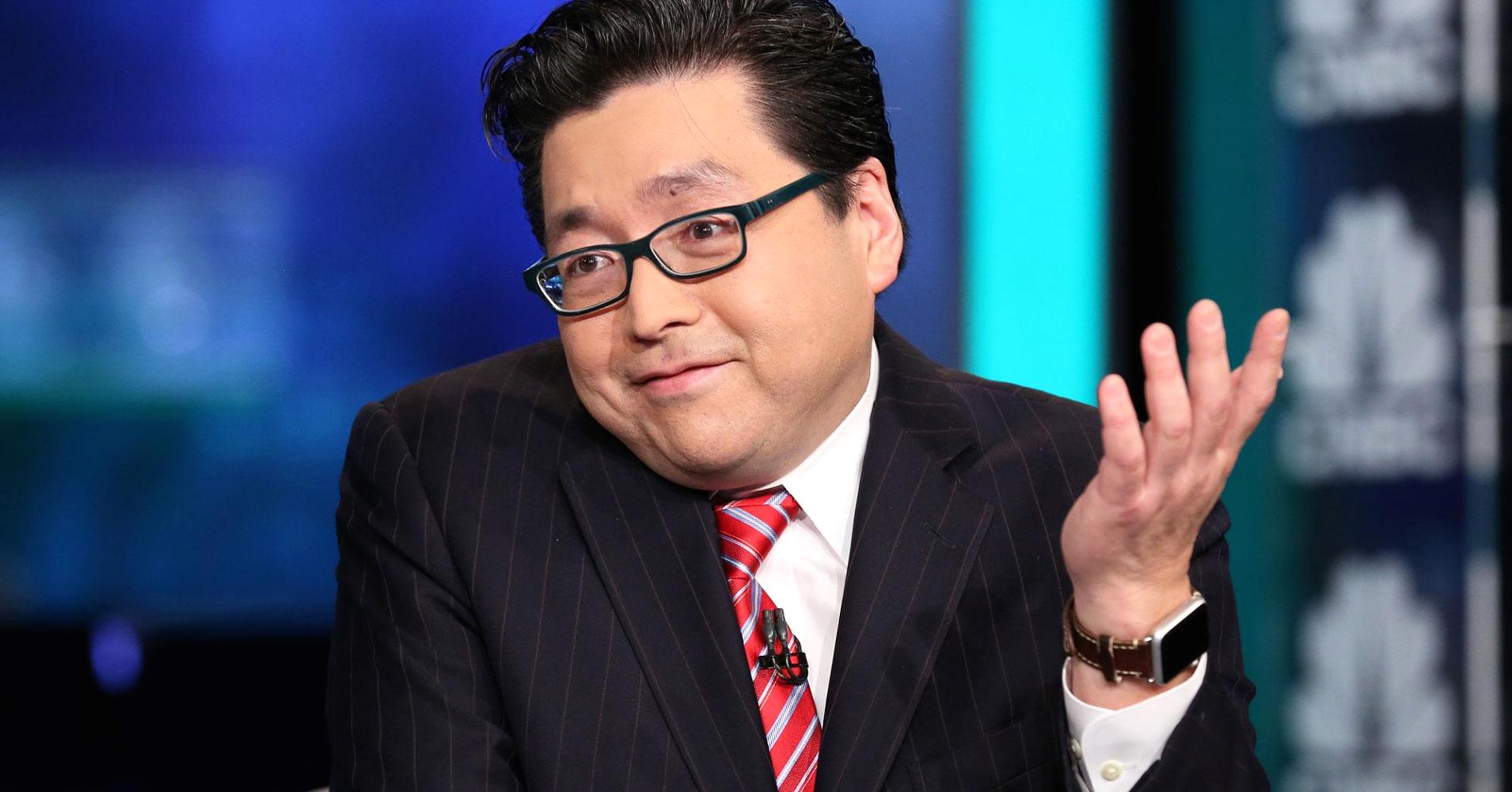 Cryptocurrencies market has become huge very rapidly, with a growing number of strong investors (those who invest large amounts of money) and occasional ones (those who invest small amounts from their homes without risking a lot of assets) getting involved every day.
Such behavior (bullish by nature until now) has contributed to the fact that today it is perhaps more common for ordinary people to hear conversations about bitcoin tan it is to hear about futures, commodities or the Nasdaq, for example.
But if there is something that has worried people is that Bitcoin has increased its value so much in such a short time that perhaps the astronomical profit margins of which we used to read in forums and media is very unlikely to be maintained.
Therefore, it is difficult to observe an increase in the value of bitcoin similar to the one observed last year. The same fate follows other top large marketcap coins such as ETH, XRP and LTC.
But being this a still growing market and with so many options to invest, Mr Lee advises the “newcomers” to look for small marketcap coins, since it is very possible that their value in  short term will increase in considerable percentages, thus said in an interview for News Channel CNBC yesterday.
This opinion is the same as at the time it was tweeted by John McAfee, who said it was “easier for 3 cent coins to go 3 dollars, so it is for $ 300 coin to go $ 30000”
So if you lost the hype of bitcoin’s bullish wave, you may want to consider investing in smaller, serious cryptocurrencies, such as EOS, NEO and XRB (to cite a few)
Raiblocks (XRB) have been on a bullish run of almost 600%, also having a known and promising team behind it. EOS went from 0.5 $ to 11.76 $ in just 3 months (8358 satoshis to 121333 satoshis), and NEO did its part going from 8.64 $ to a record 162.11% in just 6 months.
But if you like to go into the deep unknown terrain of coins with little to no information at all (known by the slang of “shitcoins”), you could get yourself an even bigger profit (with great risk taken, of course).
Just as an example, LindaCoin (LINDA) went from 0.000093 $ to 0.01234 $ in 2 months (an outstanding profit of 13268.8%) and a funny TittieCoin (TTC) went from just 1 satoshi to 54 satoshis in a month (5400%).
Such percentage risings are almost impossible to bitcoin since it would represent a bullish run from 10000 $ to 60000 $ in order to get 600% profit, which is a number not predicted by any serious analyst (not right now). Bitcoin Price predictions go around 25K for the end of the 2018 according to Mr Lee.
The rotation of cryptocurrencies (small tokens becoming important in marketcap) allows investors who missed the initial wave of digital currency investment with bitcoin to invest in other digital currency assets, Lee said.
And while bitcoin’s specialty is storage of value such as “digital gold,” other digital coins are offering other options, such as that of payment systems and risk with big profit opportunities for early adopters
Tom Lee’s strongest picks to invest according to the interview are EOS, BTC and ETH