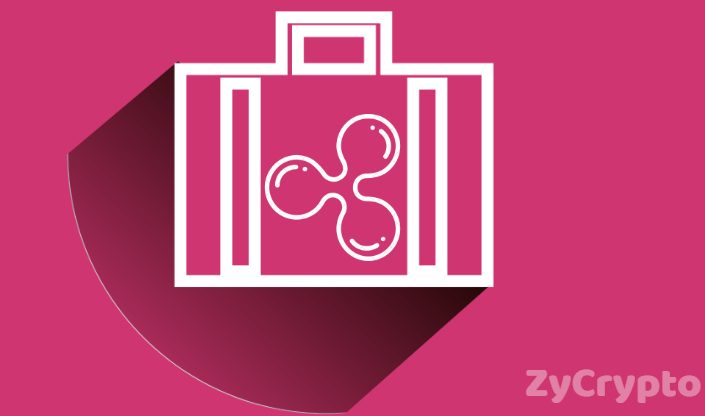 There are continuous reports about the influence of cryptocurrency on the future use of physical cash and also if it could displace the present traditional financial institutions that are extremely regulated.
In a recently released report by the World Trade Organization (WTO), the report stated that cryptocurrency would be a shift on how financial institutions runs since its impact will be felt greatly in them.
Ripple Labs token XRP and the likes of bitcoin, ethereum and Iota were mentioned in the report titled ‘The future of world trade: How digital technologies are transforming global commerce’, says that blockchain has “the potential to profoundly transform the way we trade, who trades and what is traded.”
Because of the level of advancement and penetration that Ripple’s product has got in the world of payments, and its acceptance in financial institutions it was mentioned particularly in the report that:

“Ripple has ambitions to circumvent the correspondent banking model through its distributed ledger platform. It gives banks the ability to convert funds directly into different currencies in a matter of seconds and at little to no cost, without relying on correspondent banks.”

Presently, more that 100 banks and financial institutions are using Ripple’s Lab product Xcurrent and Ripplenet and its recently released xRapid has also gained acceptance by major three financial institutions, Mercury FX , Cuallix, and cooperative financial firm Catalyst Corporate Federal Credit Union.
The report also stated that “Banks are still testing the system.” IOTA was also mentioned in the report even though it revolves around internet of things and not blockchain and the report stated that:
“Blockchain is the most well-known distributed ledger technology (DLT), but an increasing number of other models are being developed that, like Blockchain, are distributed and use various cryptographic techniques, but that are moving away from the concept of ‘blocks’ – or even from both the concepts of ‘blocks’ and ‘chains’.”
The report added that in IOTA,
“Each transaction is linked to two previous transactions as part of the validation process to form a ‘tangle’ rather than a chain.” Although the pioneer blockchains in the crypto platform bitcoin and ethereum blockchains have scaling challenges, but the report recognized their influence since they are mostly resistant to cyber attacks.
The report then highlighted that: