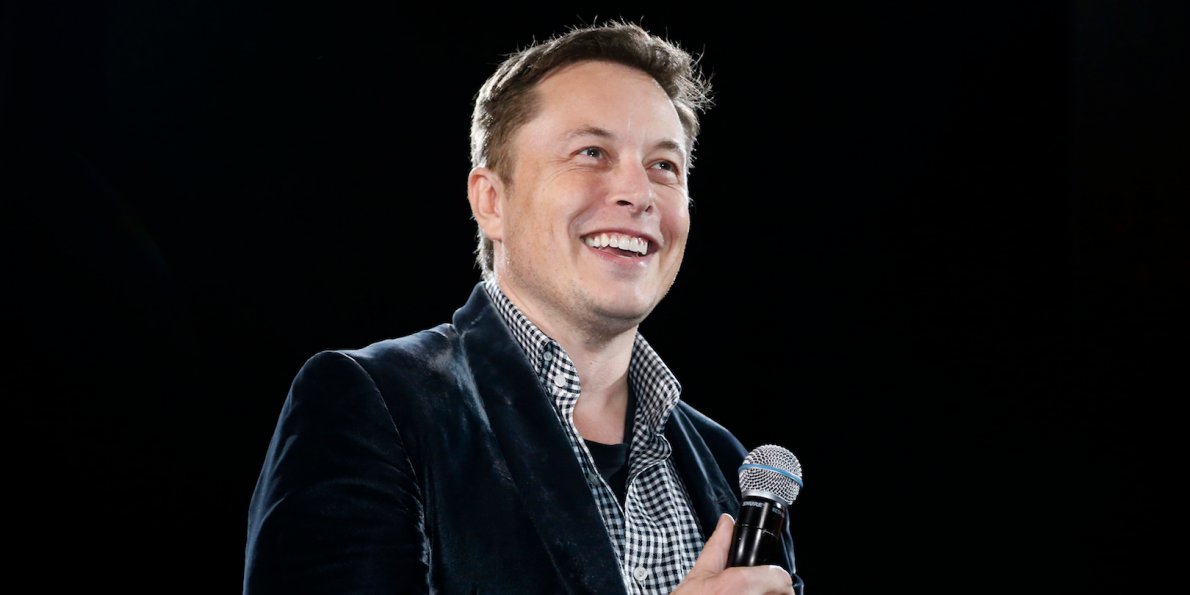 Elon Musk, entrepreneur and owner of Tesla cars, revealed this week that he only owns 0.25 BTC when asked about his investments on Twitter.

The news came as one Twitter user asked him about the recent scams that involve impersonating his name to scam Bitcoins out of people.

A Twitter spokesperson commented this week that the company was trying to cut down on Bitcoin scams especially ones that impersonate celebrities for ill gain.

Elon Musk revealed during the conversation that he only owns around 0.25 BTC and that it was a present from a friend “many years ago”. The amount adds up to around $US 2,500 given today’s average prices.
The statement comes as a surprise to some given that Musk himself is worth around $21.4 billion according to the Bloomberg Billionaire Index.

Many people had pondered whether Musk could be the infamous creator of Bitcoin, Satoshi Nakamoto. The idea started with Sahil Gupta who was an intern at Musk’s business SpaceX. Gupta suggested that the profile of Nakamoto fits Musk because both had a broad portfolio of interests and were both highly intelligent and creative. In November 2017 Elon Musk denied being Nakamoto publicly.

In contrast, the most Musk’s name has had to do with Bitcoin is through the current scams that impersonate him. There are many scams at the moment that impersonate Musk and US President Donald Trump to trick people into giving up their cryptocurrency.

One example of a scam was by a Twitter user called @ElonMuski who asked for 0.2 BTC in return for 1 BTC. Many users would give 0.2 BTC only to never see their 1 BTC in return. You may notice that the Twitter handle has an extra ‘i’ added to the end of it.