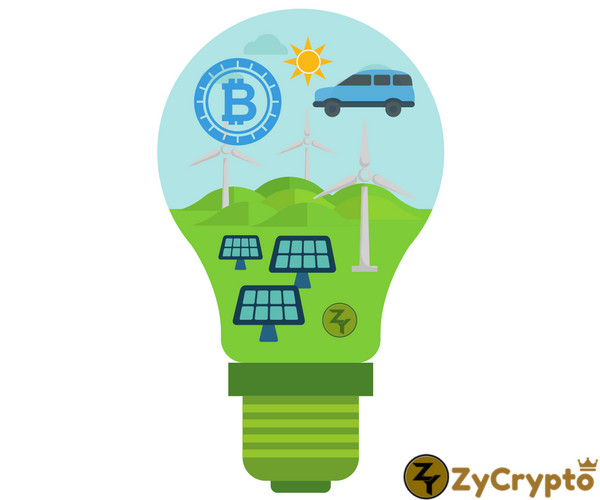 It’s been a while we know Bitcoin as well as Tesla cars,isn’t? Yes Tesla cars are those cars that totally works on electricity instead using any kind of exhaustible resources. Bitcoin prices have raised so much in these years and so as the electricity consumed to produce it.
According to the various surveys done in past, It is been observed that bitcoin mining consumes more electricity than what 159 countries consume in a year.
And as per the latest survey done by Morgan Stanley it is been assumed that In 2018, Bitcoin electricity consumption demand will be set to more than triple, consuming as much energy in a year which will be equivalent to the energy consumed by the entire nation of Argentina.
While on the other side we have around 280,000 approx Tesla cars running on the road till the end of 2017(according to Morgan Stanley’s statistics). And as per the Fortune Analysis found in a survey ie, Less than a 1.3 terawatts of electricity are been consumed by these effective Tesla cars that too when combined for a year.
That brings us the concluding report which states that almost 30 times more electricity is been used for mining than driving all Tesla cars for the whole year while every car if drives up to 15,000 miles at a consumption rate of 30 kilowatts hour of electricity per 100 miles.
So Bitcoin mining has really won this with a huge margin but it also proves that Tesla cars very energy efficient.
But why bitcoin mining consumes so much of energy? What is the main reason behind?
Bitcoin mining is nothing but solving a complex mathematical calculation using cryptographic algorithms. These calculations are done on high end computers because the more powerful the computer is, more better those calculations can be handled. This computations verifies the bitcoin transaction on the blockchain and also ensures the security of it.
Analyst estimate the cost to produce a single Bitcoin is somewhere around $3000-$5000 including the electricity bills and the hardware expenses. Which although looks very profitable because the price of a bitcoin is around $14,307 (while writing the article).
And they also cleared that they didn’t find any correlation between the bitcoin price and its electricity usage. Analyst conclusion came to end with “Perhaps global utilities should start accepting Bitcoins for payments.”