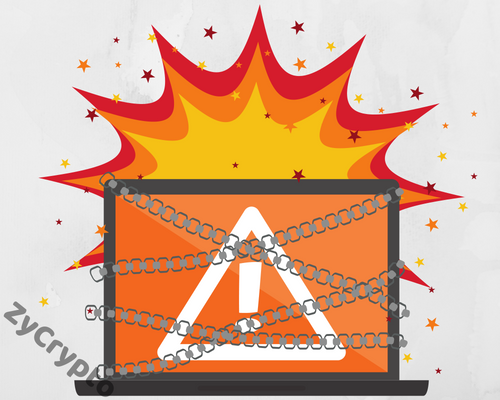 The entire cryptocurrency community has been hyper aware of the threat of hacking in recent months. Following the January hack of the Japanese cryptocurrency exchange Coincheck, and the crash that took place in its wake, the public began to notice just how difficult it could be to keep hackers from looting exchanges and online wallets.

The most recent hack occurred in South Korea, a country that is becoming increasingly interested in crypto, but also no stranger to cryptocurrency exchange hacks. The Coinrail exchange was robbed of close to 40 million dollars and perhaps contributed to Bitcoin’s latest fall.

Awareness of these security issues obviously sends ripples of fear through the community of crypto traders. Markets see downturns after news of hacks, and blockchain startups are forced back to the drawing board to rethink their approach to secure transactions. In May, a major security weakness in the EOS platform was discovered by the Chinese Internet security company Qihoo 360.

After the EOS vulnerability was exposed, Tron’s founder Justin Sun upped the ante for his bug bounty program and released a statement about the importance of security, and how high it is on Tron’s priorities list.

Hacking will never cease to exist.  It will be attempted and practiced no matter what technology takes hold in the future. Many experts argue that these issues will force the cryptocurrency world to evolve and leave only the best most secure coins and tokens leading the way to adoption. In a Darwinesque fashion, only the strong, efficient and most secure blockchain will survive into the future.

Christian Ferri, President, and CEO of BlockStar, believes the struggles of the present will turn into solutions. “As in every technology, hacking will be painful for some in the short term; but it will be a major driver in strengthening the crypto ecosystem, making it more secure, which is key for mass adoption.”

Amy Wan, CEO, and co-founder of Sagewise told Forbes that there “will always be a community of crypto enthusiasts, despite all the hacks. But blockchain and crypto will not become more mainstream unless and until the space resolves these fundamental infrastructure issues and provides users with transactional confidence and certainty.”

The leaders of the blockchain and cryptocurrency fields know that security is of the utmost importance to the growth of the space. Stability and security go hand in hand and the promising technology will never be adopted without it.